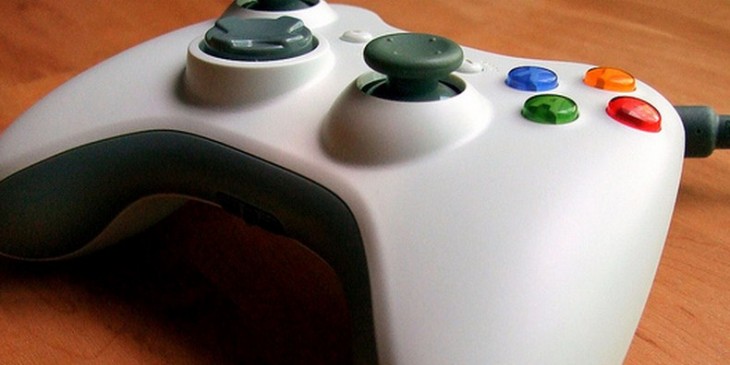 And we are off to the Next Xbox races. Today Microsoft’s Major Nelson posted a countdown clock to E3, sparking immediate speculation that Xbox’s next console edition is close.

After dropping off the radar during the launches of Windows 8 and Windows Phone 8, the Xbox franchise is likely coming back onto the scene in a meaningful way: it’s time to retire the Xbox 360. The device, launched in 2005, has sold more than 70 million units. Now more than 7 years old, the console is all but a geriatric technological hangover from a different period. That said, the device continues to sell well.

Making the reference all the more explicit, Nelson included a link to E3 in the post. The only text provided was “And it’s on…”

Naturally, keep your hat on, Microsoft could be up to something else. TNW doesn’t think so, however, as the company does very much need to replace the aging Xbox 360 console, and its spot at E3 would be the perfect spot to do so. Even more, by kicking up dust so far in advance, the company appears to be prepping something larger than a new Kinect, for example.

There has been speculation that the next Xbox console could be released or announced before E3. According to Neowin, gaming title release dates appear to tamp down the idea:

[W]e suspect that [an earlier than E3 announcement] may not be correct as Microsoft still has a number of major Xbox 360 first and third party games that are due to be released before June, including Gears of War Judgement in March.

Mark your calenders Xbox fans, it’s going to be a big year.

Read next: Apple says Do Not Disturb scheduling bug will correct itself automatically after January 7, 2013