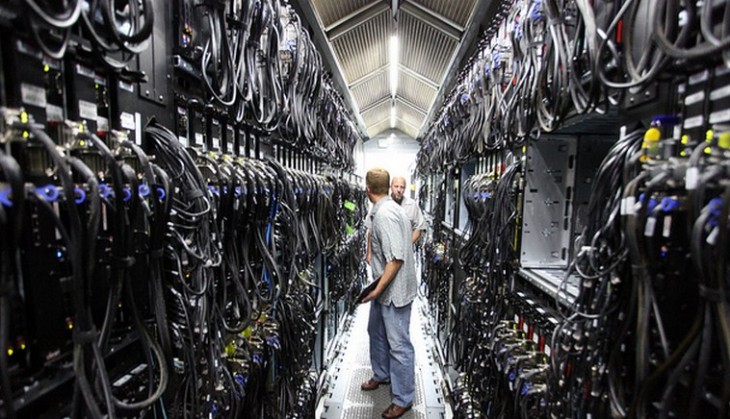 Microsoft’s work with TechStars on an incubator focused on its Azure cloud computing product has been a success thus far, according to the software company. Today it announced the opening of applications for its second class.

The first group of startups, now rapidly approaching their mid-January demo day, “brought with them incredible energy and innovation,” according to Microsoft’s Scott Guthrie. The second class through the incubator will commence on April 1st, 2013, and have its demo day on June 26th of the same year. That time-frame appears cramped, by any standard.

Microsoft Azure service, both a PaaS and IaaS offering, has been working with startups across several fronts, including incubators and the BizSpark program, to build mindshare among young firms. Amazon’s AWS suite of products commands that specific slice of the market, even as Azure makes headway.

It’s worth noting that Azure isn’t simply a service that Microsoft provides to third parties; as a product it is what Microsoft runs much of its own software on, including the Bing apps for Windows 8, for example. SkyDrive doesn’t yet run on Azure, but it will in the future. That in mind, Microsoft wants external demand to expand, even as it increasingly leans on the service internally.

If you are in the right place, you can apply to the incubator here. For more on Azure’s work with younger firms, TNW’s coverage here is a good place to start.

Read next: Timehop now lets you import your Twitter archive for an even deeper catalogue of moments