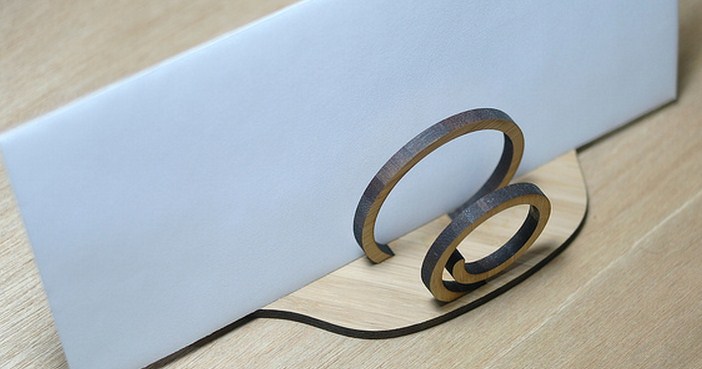 Google’s decision to end Google Sync, which, in its own words, “was designed to allow access to Google Mail, Calendar and Contacts via the Microsoft Exchange ActiveSync® [sic] protocol” has caused waves. Google is turning instead to the  CardDAV system of syncing various pieces of content.

The coming removal of Exchange ActiveSync has some fretting about losing capability. A recent report on ZDNet noted that, while “Gmail will still work fine after the EAS shutdown and your own calendar likely will as well,” support for multiple calendars could be harmed.

Apple and Google both support CalDAV and CardDAV natively, but Microsoft doesn’t support either. With EAS dead, Windows Phone users will be left out in the cold. Putting calendar and contacts aside, Windows Phone users can choose to set up IMAP for Gmail, but this won’t support push mail. That renders the connection useless. […]

Microsoft is taking the difficult situation and trying to find a silver lining. According to the company, Google’s move puts users into a situation in which they “might have to degrade their mobile email experience” by reverting to a dated protocol that doesn’t sync a particular form of content, contacts for example, and “doesn’t [provide] direct push of new email messages and doesn’t have all the benefits of Exchange ActiveSync.”

The company’s solution, as you might have guessed, is that users switch from Gmail to Outlook.com. Current Exchange ActiveSync licensees include Apple, Asus, Dell, Google, Kyocera, Nokia, Palm, Rackspace, RIM, Sony, Samsung, and Zoho.

Paid Google Apps customers will retain the ability to use Exchange ActiveSync, likely a nod at enterprise clients and their needs. Google recently moved to make its Apps product paid only, in a bid to improve its customer service, and service performance.

Outlook.com has been growing well under its own steam, and I doubt that Microsoft will net many converts to its platform over the Exchange ActiveSync squabble, at least until it comes into effect and perhaps irks users. For now, however, Microsoft is looking for any opening in Google’s armor that it can exploit to bolster its online products.