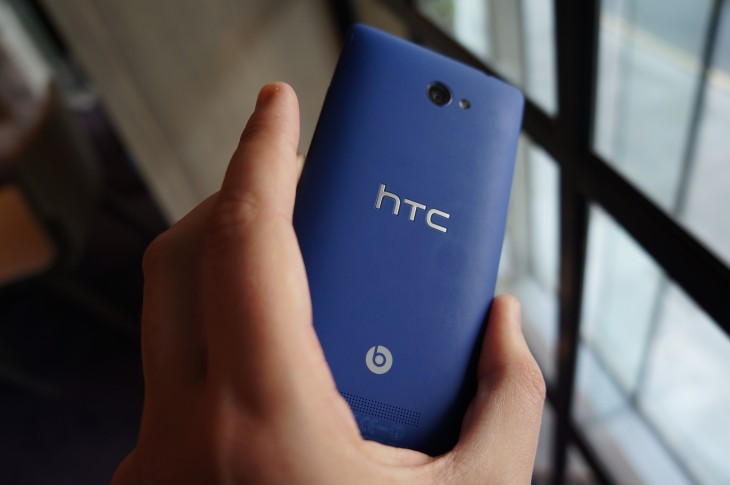 HTC has all but extinguished any hope of releasing a large-screen Windows Phone device, reportedly scrapping production plans because Microsoft’s mobile platform is unable to support high-definition resolutions that are possible on Google’s Android OS, Bloomberg reports.

According to sources close to the Taiwanese manufacturer, HTC chose not to pursue the production of Windows Phone handsets that feature high resolution displays, as it would be forced to offer a lower resolution than competing models.

HTC recently launched the Android-powered HTC Butterfly in Japan, which itself features a 5-inch Super LCD screen with a resolution of 1920 x 1080. As it stands, Windows Phone 8 supports resolutions up to 1280 x 720 and 1280 x 768, forcing HTC to adapt its strategy and potentially dealing a blow to the overall success of Microsoft’s mobile platform.

Big, but maybe not big enough to capture the attention of people interested in the new range of ‘phablet’ devices currently on sale.