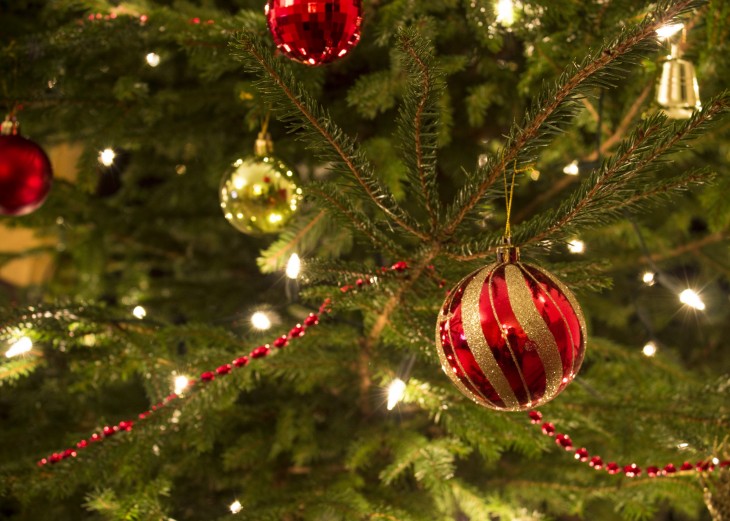 Microsoft on Wednesday announced a rather interesting statistic for Windows Phone 8: the launch of the platform in late October has resulted in a sustained 40% increase in Windows Phone app submissions. As a result, the company has decided to keep the Windows Phone Store open for business during the holiday timeframe.

Microsoft says it will have its full staff on-hand throughout the holiday period so that developers can keep continue right on submitting. We hope the company will be paying its staff overtime to keep up with the increased app submission volume as there won’t be any slacking allowed; Microsoft aims to maintain its “certification processing turnaround times for developers.”

So, what wait time can you expect? Microsoft says it has made “a number of improvements” to deal with the inundation of app submissions with its new Windows Phone Store infrastructure, but it still says the wait time will be five business days during the holiday timeframe.

There will be no app testing on December 24, December 25, and January 1. As such, if you want to get your app in the store by those dates, Microsoft is asking you to submit by December 17 and December 21, respectively.

The time off for Windows Phone app certifiers is significantly lower than what Windows store certifiers get. Last week, Microsoft announced it would have fewer staff on-hand to review and certify apps as team members spend the holidays with their families between December 22 to January 1. For that group of app developers, Microsoft recommended developers either get their Windows 8 app submission in as soon as possible or simply wait till the New Year.

Read next: Filters are the future so...The Next Web announces 'Filters for Posts'!