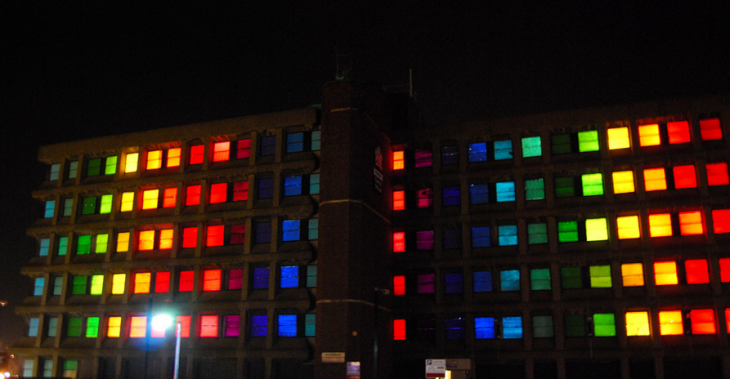 Good news, Apple fans: Office for iPad, long-promised but not yet in the market, appears to be moving closer to completion. Today, numerous reports have come to the fore that highlight references to the coming productivity suite on Microsoft web properties.

First noted by French-language Mac4Ever, Microsoft appears to be unworried about letting people know, through support listings, that the coming version of Office is being prepared. Here’s an example:

Excel for iPad, Powerpoint for iPad, Office Mobile for iPhone – these would appear to be the tools that Microsoft has in mind for Apple’s line of mobile devices. Though not listed above, TNW is certain that Word for iPad is also in the works.

The above news confirms TNW’s earlier reporting, which indicated that “[Microsoft] will release versions of its Office applications for both Android and iOS early next year. These will support Word, Excel and PowerPoint documents.”

I interpret that to imply a first quarter release of the software. If it were linked to the release of the Surface Pro, that would indeed be a key moment for Microsoft’s product line.

For now we can rest content that Microsoft appears to be making progress apace on its Office project for iOS. It is expected that Office 365 subscribers will be granted use of the applications.

Difficult in the timing decision to release Office for iOS is that it could undermine Windows 8’s tablet status as the only platform to support the ubiquitous productivity suite.

Give the iPad such power, and the lights dim slightly on the Surface, do they not?