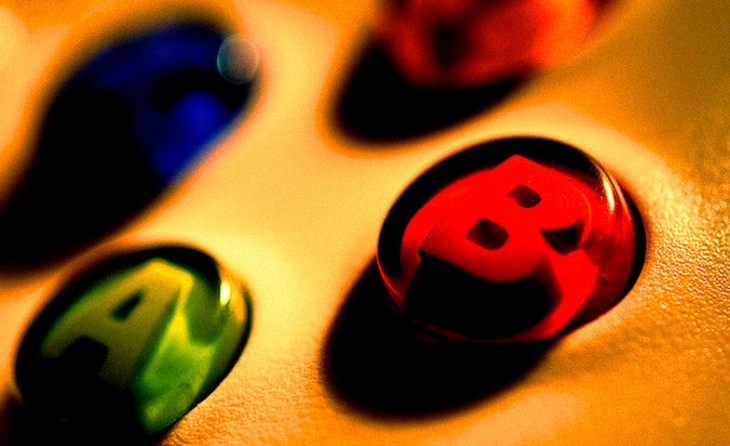 Microsoft has sold more than 50 million copies of Halo 4, it became known today. With the release of Halo 4, Microsoft has set fresh benchmarks in the gaming industry, as the title brought in $220 million in revenue in the first day of its life on the market.

Those numbers, while impressive, are certainly not the only eye-popping sums from the gaming world. Recently, Call of Duty: Black Ops II grossed a stunning $1 billion in 15 days.

Halo: Combat Evolved launched in 2001, more than a decade past, demonstrating how long the Halo franchise has endured. Halo and Xbox have been intertwined brands since the release of the gaming line’s first title. The relationship remains.

As GameSpot noted, Bungie, Halo’s original creators no longer build the game, with Microsoft’s 343 Industries now responsible. 343 Industries is currently working on Halo 5 and 6. The wildcard in that development is all but certainly the next Xbox console, widely expected to be released in 2013.

TNW fully expects the Xbox 720, its working name in the press, to run on a shared Windows core, a move that will mirror Microsoft’s actions with Windows Phone 8. Such a move would tie together Microsoft’s ‘three screens and a cloud’ strategy completely.

The Xbox line has been on a tear of late, with the Xbox 360 moving a staggering 750,000 consoles in the United States alone during the Black Friday shopping conflagration. Microsoft’s console has been the top-selling box for 22 straight months, and may land its 23rd shortly.