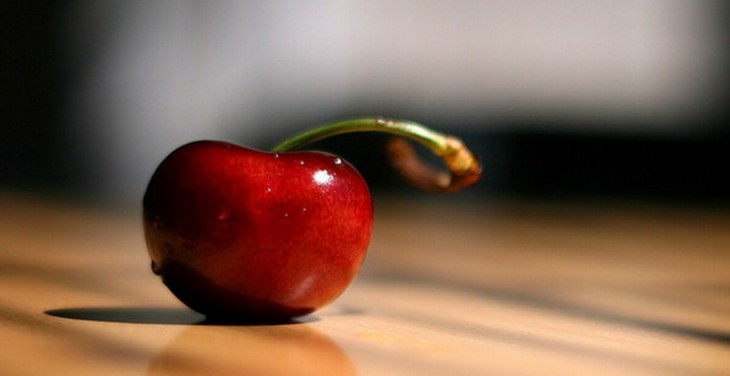 Microsoft doesn’t want you using Google Shopping this holiday season, as in its view the product’s move to accepting paid listings has muddied its waters, making transparent search all but impossible.

To that end, the company has put forth a new campaign entitled ‘Scroogled’ to highlight how Google is being, it would seem, akin to the storied Ebeneezer Scrooge, taking more money than it should for its services. Today, Bing released a new video clip slapping Google for what it views as bad behavior.

The catch to all of this is that Bing isn’t exactly clean on the very same issue. For an in-depth look as to why Bing it being a bit hyperbolic, and unfair, Danny Sullivan at Search Engine Land has the full scoop. Two short excerpts  from his excellent piece, however, set the ground:

[Microsoft] also said that the most listings within Bing Shopping come from merchants who are already in the free listings program and through Bing’s crawling of the web. “We don’t get paid for the majority of products in there,” [it] explained.

All that was news to me. All that would be news to any consumer, because as I’ve covered, Bing doesn’t explain how Bing Shopping works to consumers. To merchants, the implication is that it’s pay-to-play.

What about that claim to consumers that at Bing Shopping, “payment is not a factor used to rank results.” Clearly some merchants only get listed because they paid to be included in Shopping.com, which in turn got them listed in Bing. Payment isn’t the primary factor for ranking well, but it is a factor for these companies. If they didn’t pay, they wouldn’t have a chance to rank at all.

There is a distinction to be made between the two companies approaches, and I’m not advocating that Google’s method is good or preferable, but for Bing to be causing this much ruckus over the issue feels more like propoganda than pro-consumer awareness building.