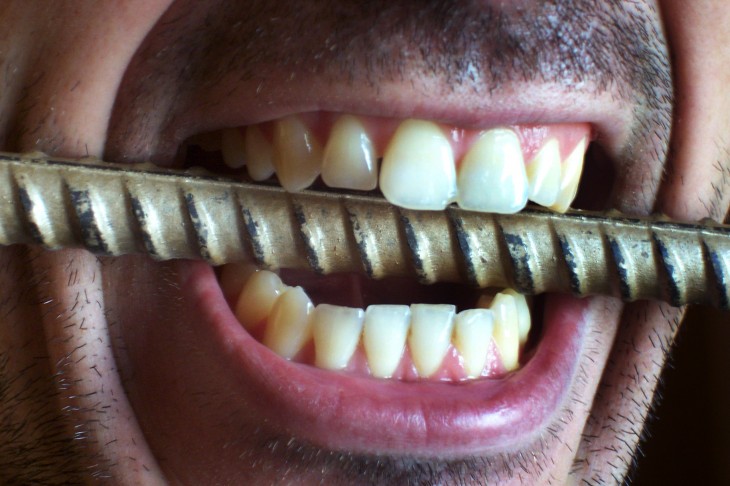 Last year, Microsoft launched a vicious marketing campaign called #DroidRage, in which it asked Android users for their malware horror stories. If your story was deemed worthy, you got a free Windows Phone. Now it’s doing it all over again; apparently this is a December thing as the company gets into the spirit of holiday gift giving.

Do you have an Android malware horror story? Reply with #DroidRage with your best/worst story and we may have a get-well present for you.

Microsoft is hoping to highlight that the Android app market contains risks that the Windows Phone app ecosystem doesn’t. Some will argue that iOS also doesn’t have as much malware, but Microsoft will of course rather you buy a Windows Phone than an iPhone. Either way, our own Alex Wilhelm is not impressed by Microsoft’s move.

Many stories will of course be fake, discuss Windows malware and not Android malware (see #WindowsRage), or will just be attempts to score a free Windows Phone handset. Still, it will get the discussion going again, and that’s exactly what Microsoft wants.

It’s not clear if we’re talking about Windows Phone 7.8 devices or Windows Phone 8 devices, or even how many Microsoft is planning to give away. One thing is clear though: if the company is using the official Windows Phone account, it is stepping up its game.

See also – Android malware surged in Q3? Sure, but only 0.5% came from Google Play and Sophos declares 2012 the year of Android and Mac malware, as cybercriminals look beyond Windows

Read next: MetroMile launches its pay-per-mile car insurance scheme by tracking exactly how far you drive