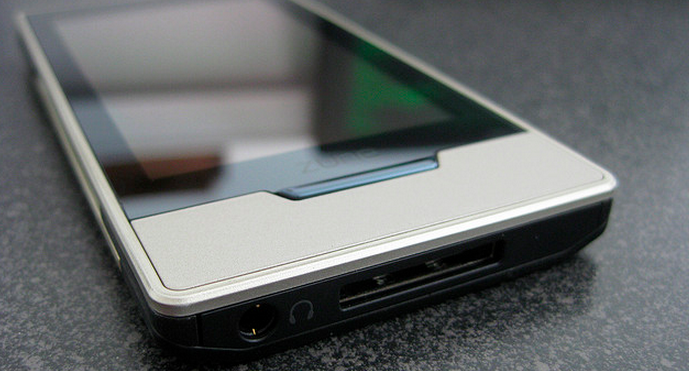 If you are excited about Xbox Music, Microsoft’s new music service that has replaced the never-quite-there Zune product that was loved by some, but remained a punchline for others, something good may be just around the corner.

Microsoft has long hinted at adding the ability to have your music library stored in the cloud. Here’s Microsoft’s language from October:

Cloud Storage. Available in the coming year, a scan-and-match feature will take you beyond the 30 million tracks globally offered through Xbox Music. It will add all the music you own to your Xbox Music cloud catalog, including music acquired through other services. This means you can add almost any content you have to your personal Xbox Music collection, even if it’s not available in the Xbox Music catalog.

However, the company has been mum as to if SkyDrive.com, its consumer cloud storage product, would be the system used to deliver the above tool.

Today, LiveSide, an outlet that focuses on Microsoft’s consumer-facing cloud technologies, published a report that contains evidence pointing directly to the fact that SkyDrive.com will in fact become a music playing service.

Adding the ability for music playback to SkyDrive.com enhances its capabilities, naturally, but could also have a very positive effect for the Xbox Music service as well. As TNW noted some time past, cross-platform support as part of Xbox Music is key, and lacking:

Despite it’s name, Xbox Music will be available on all Windows 8 devices, including tablets, desktop computers and smartphones. Microsoft is working incredibly hard to realise the idea of a cross-platform operating system, and if marketed correctly Xbox Music could be the music player that accompanies it. When launching a new music streaming service it’s absolutely paramount that new users feel the service can be accessed regardless of the situation. So far iOS and Android support seems to be out of the question, but if Microsoft wants to gain a serious foothold they’ll need to rethink that position.

However, SkyDrive has apps on both iOS and Android, and, both platforms support browsing technology that would allow for playback via SkyDrive.com’s coming music player.

Thus, Microsoft appears to be set to take its Xbox Music service around the mobile world. This matters as most who use Windows 8, let alone Xbox Music, do not have a Windows Phone device. Though Microsoft would prefer if they bought one, the reality is that if the company wishes to finally have a fully-featured and capable music service, it will have to support other mobile lines.

Read next: Cloud atlas: A weather forecast on the Chinese cloud industry