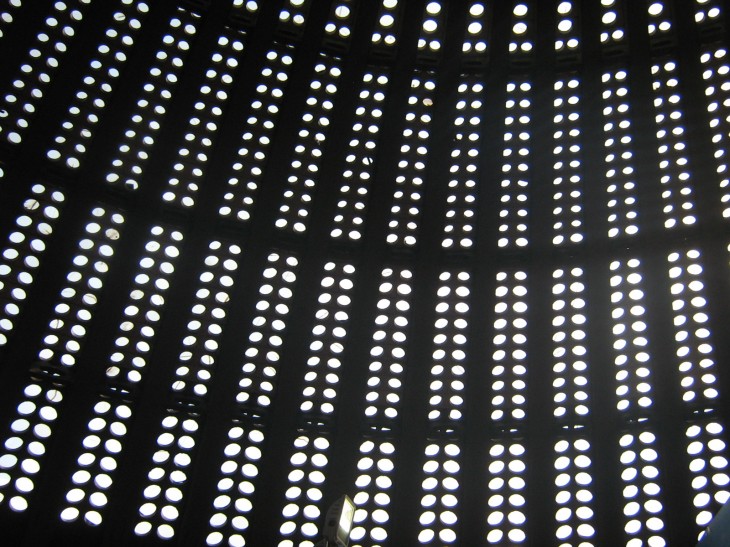 Microsoft this week announced that Windows 8 sales had surpassed the 40 million mark after one month, which we pointed out looked better than early Windows 7 sales numbers. Nevertheless, it looks like those Windows 8 sales aren’t translating into Internet usage share, or at least not yet, when compared to Windows 7 at one month.

Windows 7 had simply grown faster by November 22, 2009, than Windows 8 has by November 26, 2012, according to data from StatCounter (raw numbers). More specifically, one month after launch, Windows 7 had captured 4.93 percent, while Windows 8 has grabbed just 1.31 percent. The Internet usage numbers one month in aren’t any better in the US: 5.21 percent for Windows 7 compared to 1.77 percent for Windows 8.

“Microsoft has reported license sales of 40 million for Windows 8, however this has not yet translated into significant usage figures,” StatCounter CEO Aodhan Cullen said in a statement. “This may be due to sales to manufacturers rather than to end users so Windows 8 may well get a boost over the December holiday buying season.”

Yet the news isn’t all bad for Windows 8 when pitted against Windows 7, especially if you take into account their respective beta programs. While Windows 8 is behind Windows 7 one month post launch in absolute terms according to Statcounter, the firm says in relative terms it is doing much better: Windows 8 usage share on the Internet is up 345 percent in the first month after launch while Windows 7 was only up 223 percent in its corresponding period.

Maybe not exactly the reassuring news Microsoft wants to hear. Nevertheless, just one month of usage isn’t enough data to make a conclusive call. We’ll see how Windows 8 compares to Windows 7 after two months, or even better, a year.

StatCounter Global Stats data is based on over 15 billion page views per month (4 billion from the US) to the StatCounter network of more than 3 million websites. We prefer looking at data from Net Applications, which consists of 160 million unique users, and we’ll have the latest for you once the new numbers come out next month.