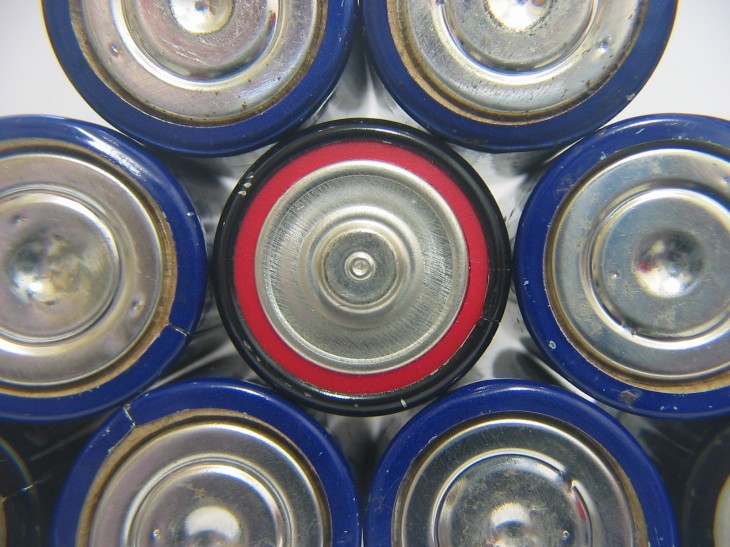 Microsoft today announced the pricing of its Surface Pro ($899 for 64GB and $999 for 128GB models) which of course piqued the interest of many considering buying it once it’s available in January. One of the biggest questions is around battery life, and so far it doesn’t look good.

Over on Twitter (via Engadget and Verge), a curious user asked Panos Panay, the Microsoft Surface’s General Manager, what Surface Pro customers can expect. The official Surface account replied:

@shahroom Hey Shahroom, #Surface pro will have approximately half the batter life of Surface RT.

Panay confirmed it himself as well:

@gostags92 Hey Chris, to answer your question, #Surface Pro will have approximately half the battery life of Surface RT.

So, what’s “approximately half the batter life of Surface RT” anyway? Here’s what Microsoft told us about the RT (quoting from our review):

In about two hours, under moderate use, your Surface RT tablet will be ready to go, with a full charge, that will last you at least the good portion of a day’s use; Microsoft claims 8 hours of battery life. Again, what you are using the device for will impact battery life. Still, the Surface’s battery capability is more than sufficient to make it a primary use device.

Half of eight is four, so that’s what you can expect if you buy the Surface Pro. That’s alright for a laptop, but it’s pretty poor for a tablet.

I was considering the Surface Pro, but now I’m thinking I’ll just buy the RT for my parents and get myself a real work laptop from Asus or some other OEM. Frankly, I’m disappointed, but given the Surface’s size, I guess it’s hard to expect much better if you’re running a full-blown desktop operating system on an i5 chip, rather than ARM. Still, it’s quite disappointing.

We have contacted Microsoft to confirm the details, just in case. We will update this article if we hear back.