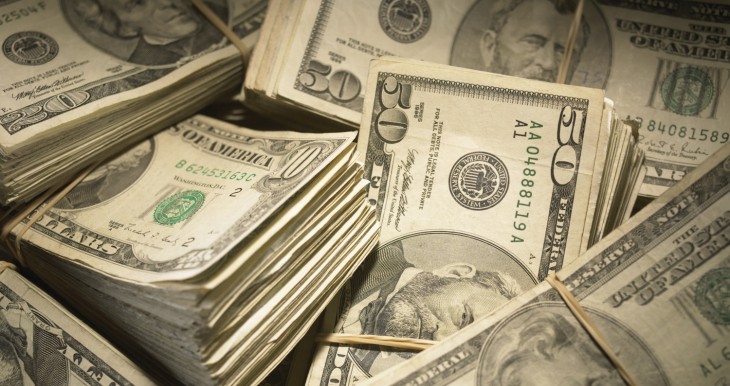 Looking to pick up new enterprise software for your firm from Microsoft? Be careful, prices are about to go up.

According to a lengthy, and somewhat unsettling report by ZDNet’s Mary Jo Foley, those who are interested in buying Office software of the 2013 wave should be prepared for stiff increases in cost. Naturally, there is strategy behind this.

As Microsoft slowly transitions its on-premise enterprise software solutions to subscription-based services, it has to move customers over almost voluntarily, as if it pushes them too quickly, or too hard, it could lose their business altogether. The enterprise is not famous for its love of risk taking.

Thus, to that end, Mary Jo notes that “Microsoft is trying to wean consumers and business users away from on-premises Office software and onto cloud-hosted and/or subscription-based alternatives. One way the company is attempting this is by making on-premises software more expensive and offering lower prices on subscription-based options.” Devious? Sure. Effective? We’ll see.

Now, to the price bumps. We’ll do this in a list to keep things plain:

Ouch. Those cost increases are not exactly incremental, and certainly outstrip the rate of inflation.

As TNW reported, SharePoint is now a $2 billion business, and there are six unique businesses in the Server and Tools division of Microsoft that each have more than $1 billion in revenue. I quote those figures to simply show off how large Microsoft’s software presence is in the enterprise sector.

In a certain sense, either Microsoft feels that it is under charging for its products, or it simply feels like it can charge more. As the Windows division slips in the earnings ranking at Microsoft, this sort of broad price hike could boost other revenue streams, and grow the company’s financial performance through the coming year.

However, as one of Mary Jo’s sources noted, we “do not anticipate [the price changes] being well received by customers!” Yep.

Read next: Evernote partners with iSpeech, adds text-to-speech reading to its Clearly extension for Chrome