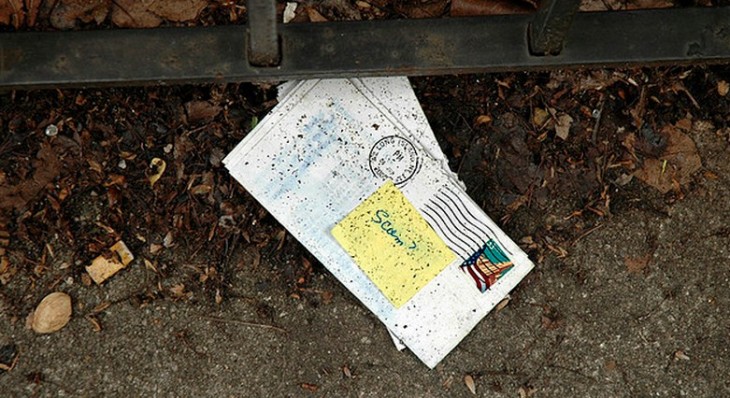 According to a report in PC World, Microsoft’s Skype division has made progress on lowering the number of scam calls made through its communications service, but the issue remains open as a security problem for certain affected users.

The heart of the issue is a combination of robo-calls, and a specific feature of Skype that is easy to exploit: You only need a username to call another Skype user (in an unsolicited fashion). Fuse that with a computer voice, and you have the setup for a scam.

Users are, directed by what PC World calls “a computer-generated voice,” to a often fresh website where they are sold a fake PC security program.

Based on this action flow, a user would have to make a number of errors to be taken in by the ploy: answering a call from someone that they don’t know, listening to a recorded message in robot tones, following up on the tip, and then actually executing a purchase.

However, as we all know, spam is a numbers game. A report published some time back that I can’t now find had an interesting thesis on this sort of thing: why are so many scam, spam emails so blatantly bad? Well, as it turns out, to only entice those so foolish as to fall for them, as any other sort of person would give up down the road, whilst a real idiot is likely more dupable.

Thus, this sort of thing has a target audience that doesn’t include us.

Adrian Asher, Skype’s security head, has a take on the current scam as described above: “It’s technically complex and actually expensive for these people. […] My belief is they can’t be making money off of this.”

That’s a relief, as if there is no profit, the economic incentive is shut off. Skype is at work to further increase the difficulty to execute such ploys. Asher went on: “Sometimes they catch us off guard. […] I’m happy we’re getting to the point where we see it eradicated or it is at a very small level.”