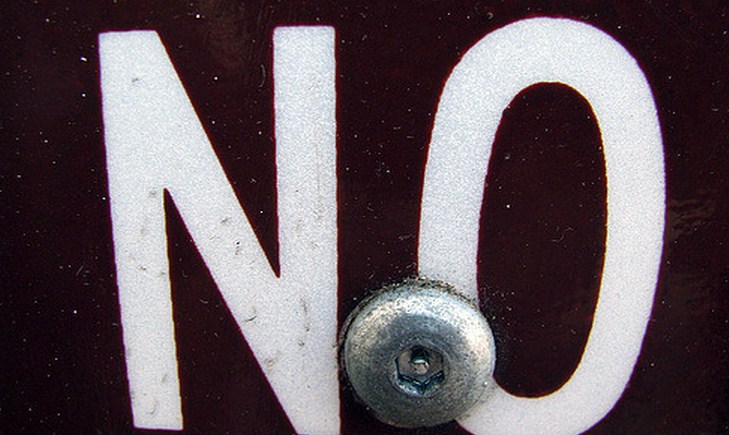 If you told your entire userbase that their hardware was soon to be useless in the coming wave of firmware updates, and that each and every one of them would have to either buy a new device, or permanently sit in software jail, how would they react?

Well, if they were the Windows Phone community, pretty well, really. When Microsoft told the lot of them that it was moving from the old Windows Phone software platform to a shared core with Windows in Windows Phone 8, and that all the phones it had sold previously were headed right for the penalty box of ‘no future for you,’ they took it – again, mostly – in stride.

But wait, the catch: Microsoft promised another update to phones running Windows Phone 7.5: Windows Phone 7.8. Yes, 7.8 was to be the goody bag for current users, a compromise between what was coming that they could not have, and what they had, which was ending.

Then Microsoft stopped talking about the damn new software. Questions sent to Microsoft concerning Windows Phone 7.8 have engendered email responses such as “Checking!” that were then dropped like hot rocks, and notes such as “I’d direct you  back to Terry’s comments on the topic.” Terry, or course, is the current Windows Phone head.

The company has promised greatly and delivered nothing.

I’m not alone in this frustration, and not only frustrated as the owner of a number of Windows Phone 7.5 devices. Microsoft watcher extraordinaire Paul Thurrott, take it home:

After five months of silence, it’s time to prove you really do care, deeply or otherwise. It’s time to open up. Post something. Discuss Windows Phone 7.8. Tell us when, and why it’s taking so long. Something. Anything.

The fine folks over at WPCentral are tying together photographic and video content from various languages to try and come up with a feature list. It’s bullshit, really, that Microsoft is yet again pulling the veil of ‘no comment’ over its plans, which it has already announced. This new modus operandi at Microsoft has its place in a number of its projects, such as the Surface, but with this sort of update it is more frigid than functional.

Microsoft, talk to your users. They want to know what you are up to.

Read next: Verizon manages to advertise against Windows 8, apparently by accident