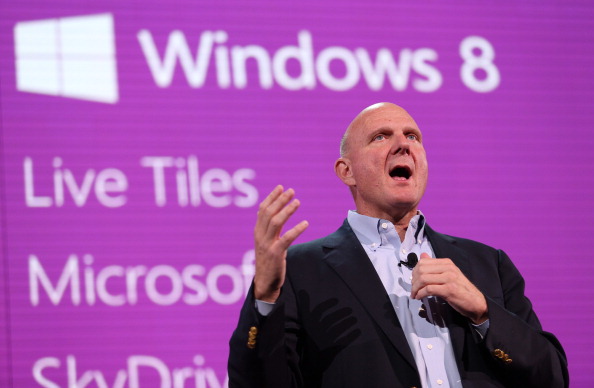 The Windows Store in Windows 8 has passed 20,000 apps. It’s not clear exactly when it happened, but Win App Update, which keeps track of the totals, posted on Thursday that the milestone was likely reached on Tuesday.

As such, the site today shared some new data on Twitter:

Not all apps are available in all regions and languages. Your market could contain far fewer applications than the big number.

@tduupdaterhd Actually by my count it is over 11,000 as of yesterday.

The last time we covered Windows 8’s store, it was at 12,895 apps on November 5. This means some 7,715 apps were added in the last 17 days. That’s more than 453 apps per day, which means the store’s growth is once again accelerating (Windows 8 was sucking down a firm 500 apps daily after its launch, but it had dropped to the 300s more recently).

At this rate, the Windows 8 store will easily pass the 30,000 mark before the end of the year, and may even near 40,000 apps. This is to be expected as the holiday season nears and developers start preparing to ride the Windows 8 wave. There will be millions of Windows 8 devices sold this month and next, so it makes sense app creators want to take advantage.

It looks like Microsoft is doing just fine on the quantity side of things. 20,000 apps is pretty damn good for a new store to achieve so quickly. Quality, on the other hand, is a different story, and will take much longer to improve.

We have contacted Microsoft for more information to see if their numbers show the same thing. We likely won’t be getting an answer any time soon though: Happy Thanksgiving!