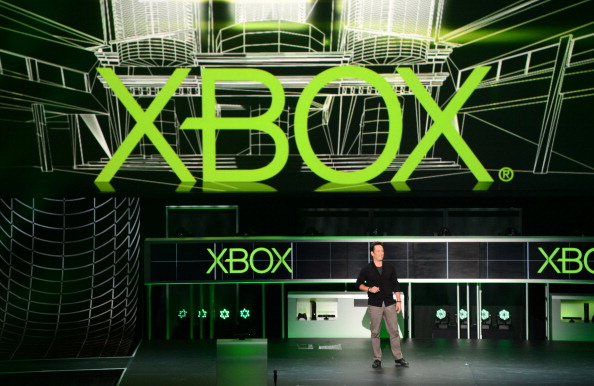 According to reports, Microsoft are launching a set-top box called ‘XBox TV,’ in 2013.

Though Microsoft has yet to confirm the news, sources close to the company are telling The Verge that the product will be a cost-effective home entertainment device, which will be provided as an alternative to its already popular games console.

The set-top box will run on Windows 8, which will tie in rather nicely with its recently released XBox Music and Movies service.

It looks as if Microsoft will be launching the TV service some time next year with the plan to make available worldwide just before the holiday season.

Despite no disclosure regarding the possible UI or hardware specifications, we can assume that no stone will be left unturned by Microsoft to try and capitalise on the ever growing home entertainment and gaming market. Combining XBox Live with its music service, all within one entertainment hub, looks rather promising.

We have contacted Microsoft and will be updating as or if we hear from them.

Read next: BitTorrent updates uTorrent beta for Android with Wi-Fi only option