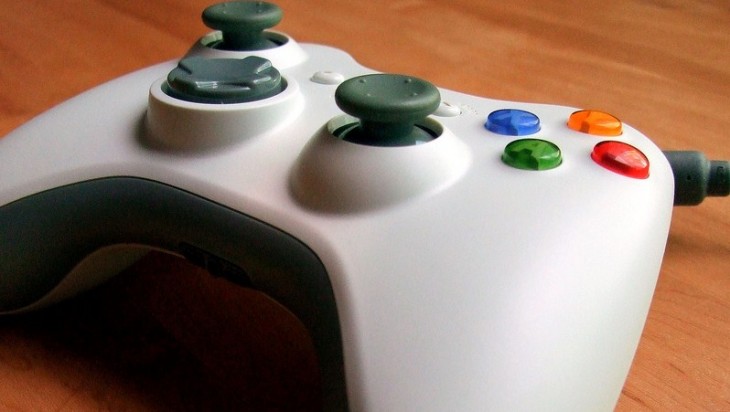 In two weeks you will be able to pick up a new Xbox 360 bundle, complete with Kinect and Nike+, for $299. Right in time for the holiday, in other words.

According to Amazon’s ptoduct page, the package will be shipped on December 4th. The popular consumer sales site is now taking pre-orders for the package.

The deal itself is important for two reasons: the price of the Xbox 360 and Kinect hardware is in decline it would seem, as the paired devices are now selling a lower individual unit cost, bundled with other content, in this case a game that usually retails for around $50.

Thus, Microsoft is selling the Xbox 360 and Kinect sensor for what could be called a theoretical $250 price point. However, that is an exaggeration as Microsoft is likely not paying full retail to its partner. Keep in mind that the the Kinect was priced at $149.99 when it was released. However, even then, a Kinect/Xbox 360 bundle was available for $299. Thus, the decline in unit costs isn’t great, as the addition of royalties to Nike as part of the package would only lessen the unit revenue for Microsoft a touch.

However, as Microsoft looks to retain its top sales crown through this year and into the next, bundles like this could be key to its continued strong sales.

Final note: How interesting is it that Microsoft’s Christmas sales strategy for the Xbox 360 doesn’t revolve around a serious game, but instead a workout application that might appeal to a whole family? Demographic shift indeed.

Read next: Facebook trying to build a better integrated network to help offset the advances of Google