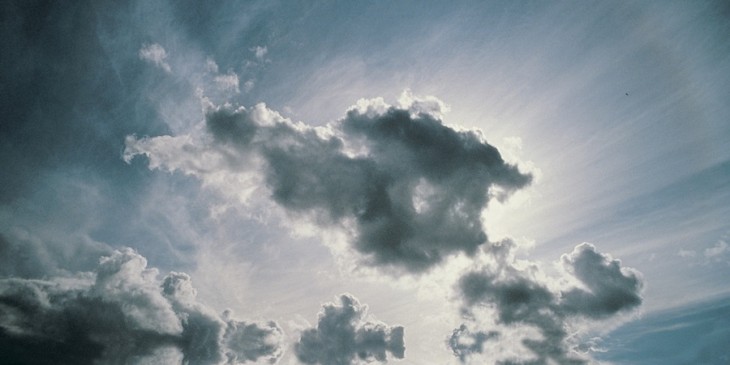 In October, TNW brought you the news that Microsoft had entered into an agreement for cloud computing firm StorSimple. Today the company informed us that the acquisition has been completed.

The deal’s terms were not made available, however the purchase price could have veered into the low nine-figure range, as StorSimple had raised some $31.5 million prior to its purchase.

In Microsoft’s eyes, the company was right in the middle of big data and cloud computing, areas that it itself is investing into quite heavily, with its work on Azure and work with Hadoop. StorSimple, Microsoft told TNW, brings “together on-premises and cloud storage [and] data management.”

It was our perspective then, and remains, that this purchase is essentially a talent and customer acquisition pickup for Azure, a product that is technically capable, but lacks mindshare in the public market, as it competes with rival offerings from Rackspace, and sits in Amazon’s shade.

The deal with StorSimple, TNW reported, will “help customers better integrate their local storage with that which is stored virtually.” If that sounds like SkyDrive, you are not far off. However, what the firm intends to do with StorSimple is likely far more enterprise-focused than consumer-oriented.

The subtext to all of this is that when Microsoft says that it is ‘all in’ on the cloud, it’s not kidding.