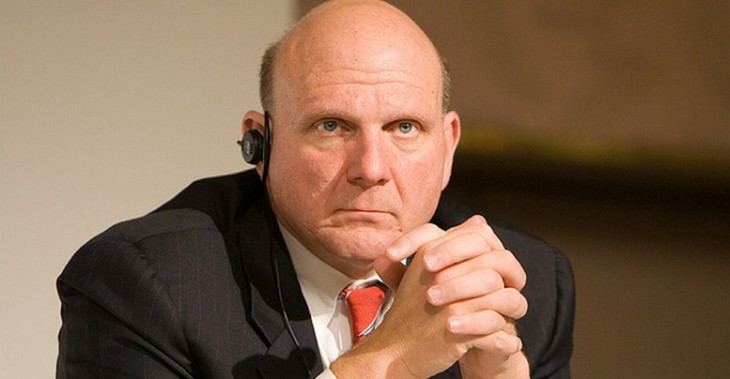 Today Microsoft informed TNW that its television ads for the new Windows Phone 8 smartphone platform and device lineup will kick off this evening.

In the coming days, spots boosting the new software will air in the United States, United Kingdom, Germany, and France. Microsoft intends to focus its advertisements in a local sense, providing content to the various locales that is most relevent.

For example, spots featuring Cam Newton and Andy Samberg are likely heading to the US market.

The ads in question feature a voice-over from a prominent individual, and images of their Windows Phone 8 homescreen, showing off their personal, digital lives. The gist of the ads is that ‘Windows Phone 8 is built around you. In Microsoft’s eye, every Windows Phone 8 handset will be so unique, that it will be akin to a virtual fingerprint of your life.

An early spot of this variety featured Microsoft’s CEO Steve Ballmer. It was dismissed by some as a touch asinine, as he’s not that well known outside of technology circles, and he doesn’t exacly make for great TV. Complaints aside, Microsoft has purchased itself a few celebrities to pitch its wares, including Jessica Alba and Gwen Stefani.

At BUILD, Microsoft promised an advertising deluge in support of Windows 8, Windows Phone 8, and Surface. Part of that war begins tonight. I’d say tune in, but I suspect that if you are the TV-watching sort, you won’t be able to not.