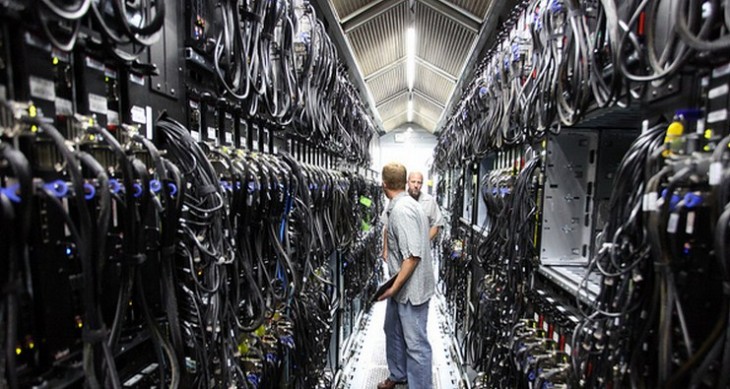 Update: Microsoft has released an updated statement. According to the company, service has returned to normal:

“On Tuesday, Nov. 13, some customers served from our North America data centers experienced intermittent access to e-mail services. The issue was resolved and the service is now functioning normally. During the duration of the issue, customers were updated regularly via our normal communication channels.  We sincerely apologize to our customers for any inconvenience this incident may have caused them.”

—
Rule of thumb: If you go down once, don’t do it again for a very long time. Microsoft just broke its thumb.

Today its Office 365 product has suffered from intermittent email outages for select users in the United States and other parts of North America. Via ZDNet, here is the company’s statement:

“On Tuesday, Nov. 13, some customers served from our North America data centers are experiencing intermittent access to e-mail services. Customers are being updated regularly via our normal communication channels. We sincerely apologize to our customers for any inconvenience.”

Happily, the company tweeted minutes ago that things could be coming back to normal:

The sad part to all of this is that Office 365 had issues just five days ago. Two problems large enough to trigger coverage in a week is far, far too many. Microsoft wants to move folks to the cloud for their productivity needs. If that is its goal, it needs to exactly not have this sort of issue.