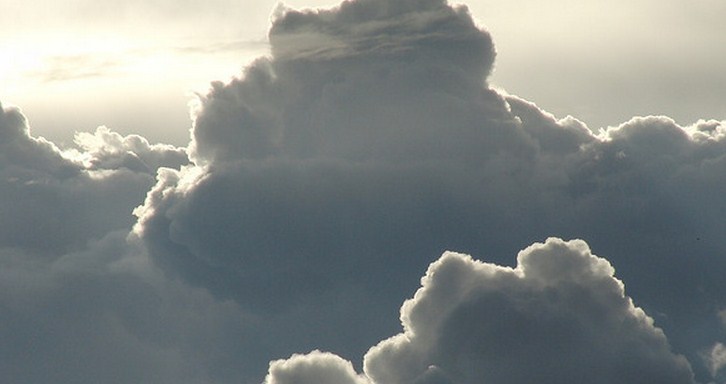 Earlier today it became known that an issue in SkyDrive, Microsoft’s consumer cloud storage service, had rendered it all but unusable in Opera, a niche Web browser. Several million NULL characters, according to our previous coverage, caused Opera “to hang and use 100 percent CPU resources” when a user attempted to access the product.

In response, Microsoft has issued a statement to The Next Web, promising quick and decisive action on the issue:

“SkyDrive engineers have identified a temporary optimization issue that has prevented customers from viewing SkyDrive on Opera in the past couple days. A fix will be released shortly.”

Given the issue, ‘shortly’ can’t come quickly enough; SkyDrive, which offers 7 free gigabytes of cloud storage, is a key element to Microsoft’s consumer Internet strategy. For it to suffer an issue of this sort – and an unforced error at that – is embarrassing. As The Next Web noted this morning, Opera controls just over 1.5% of the browser market, but even among its small userbase, this sort of issue casuses waves; the cloud is not what is next, it’s now.

Sloppy coding or not by Microsoft, this issue is very contained:

Why Microsoft is effectively sending 2 million NULL characters isn’t yet known, but Opera also comes in for some blame, as it appears it is the only browser affected by the random code. While Opera hangs as CPU use reaches 100 percent, Firefox and Internet Explorer do not exhibit the same locking issues.

As always, test your code across browsers. Even the little ones.

Read next: Amazon prepares users for the zombie apocalypse with essential gear