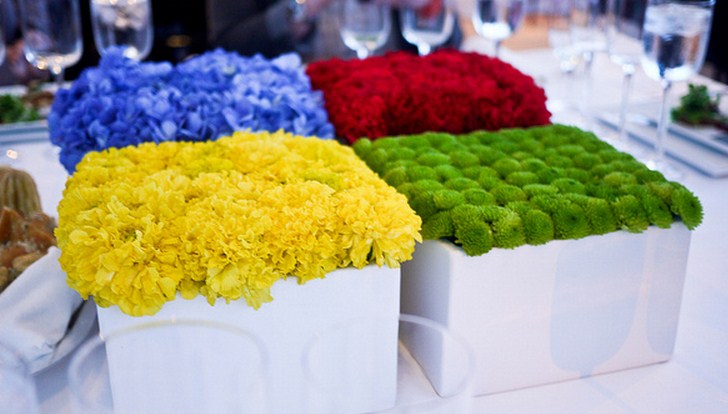 Contrary to the expectations of some, and the fears of many, Windows 8 has not tripped out of the gate. While its sales will likely not blow the doors off of Microsoft’s barn, the operating system has launched well, and is currently enjoying adoption that is more than passable.

Other data points that we have access to: Windows 8 remains atop the Amazon software sales charts. TNW has not seen it dip from the number one position during our bi-daily checks since it was first was made available for purchase.

And, obviously, we have that 4 million figure for the first three days of Windows 8, in which Microsoft announced a number and almost no context: “The new [statistic] is understood to include individual purchases, as well as units that have already been sold to stores and which they expect to sell.” In other words, 4 million, but only ‘sorta.’

All of that taken together – dim flashes of light in a large, dark room though they are – it is simple to say that Windows 8 is not a sales flop.

However, as we noted above, it is not exactly smashing records. According to a Cowen & Co analyst pair, “Windows 8 does not appear to be spurring an upgrade cycle.” Still, even with a flat PC market, Windows 8 will sell hundreds of millions of copies.

That Start Screen is here to stay, kids.

As a total aside, my very first post here on TNW was the following: “No Windows 7 PC Sales Bump Coming.” Nice coda to this post, a full Windows cycle later.

Read next: Download the fantastic retro score of iOS game The Incident