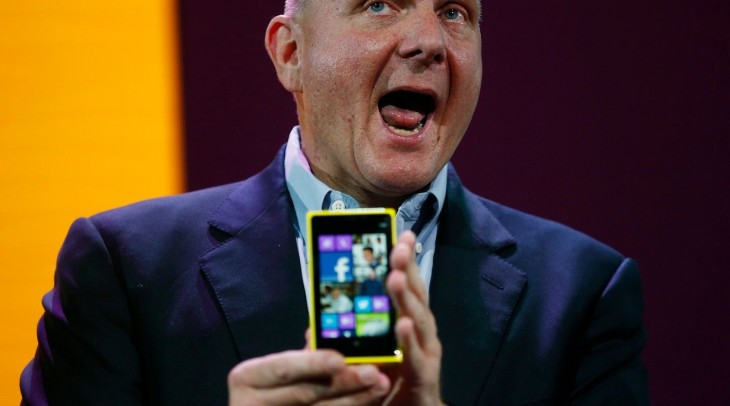 How much do you enjoy being spoken down to? If you are Windows Phone fan, be prepared for a firm dose of that as Microsoft has the ads in place – and the dollars in hock – to deluge you.

Now, as you know, Microsoft is working on an ad campaign that shows off the Windows Phone homescreens of various folks. We’ve seen clips from Steve Ballmer, and Joe Belfiore. Joe runs Windows Phone, if you didn’t know.

The ads focus on the phone, showing off its interface elements, and the voice of the dude who owns the phone. If you went to Microsoft’s Windows Phone 8 event a few weeks past, you know what we are talking about. TNW called this campaign, in a way. As we reported before the strategy was plain:

If Microsoft can get a few movie actors, pop stars, professional athletes, and famous celebrities in general to use Windows Phone 8 devices, customize them, and narrate an ad like the one above, the company could have a great campaign on its hands.

And that is what has happened. Today TNW has two new clips for you to enjoy, or not, depending on your view of the entire advertising idea:

According to The Verge, reporting news from The Sun, “Microsoft will also use Jay-Z, Gwen Stefani, and James Corden in Windows Phone 8 ads” that will run in the United Kingdom.

Read next: Car drives over Surface, Surface laughs and keeps on truckin'