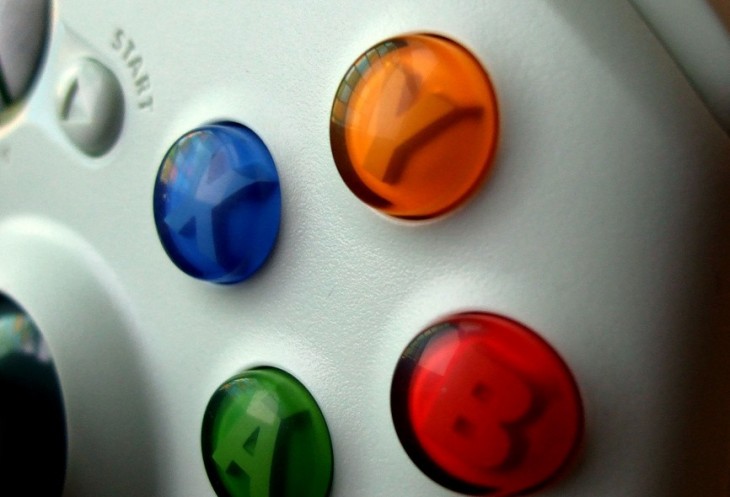 October sales figures for the Xbox 360 have come in, and Microsoft has announced that the device has led the U.S. console market now for 22 consecutive months. Before that, the Wii was on top. In October, Microsoft moved 270,000 units.

Now coming on two full years of consistent top-dog status, Microsoft is showing no signs of letting up on pushing its device.

7 years into the console’s life, Microsoft has – at last – introduced it to the Israeli market, a country noted for its heavy focus on technology. The company is also bringing Xbox LIVE and the Kinect gadget to the country.

As the Xbox 360 has aged, unlike most technology, it has not gone stale; continued improvements to its firmware have kept it fresh far longer than what was perhaps expected. Content deals and the rise of Netflix transformed the Xbox console into something more than a gaming device, a fact that lessened its needs to be technically impressive; video streaming rejiggered the console market mid-cycle.

Still, the next Xbox console is rumored to be on the way out into the market next year, and the Kinect sensor is more than ready for a refresh. That in mind, coupled launch, perhaps at E3 or other gaming-focused event would be appropriate.

We’ll see you in a month if Microsoft manages to win yet again. At the 24 month mark, we hope Microsoft has a celebration in mind. However, there could be turbulence ahead, as TNW’s own Joel Falconer explains:

The Wii might not be as popular as it once was, but the release of the Wii U right before Christmas could prevent the Xbox from hitting the two-year milestone. It remains to be seen whether the Wii U has the pull to do this, but given the Wii’s popularity with kids and casual gamers, and the new model’s fresh ideas for control interfaces, I wouldn’t discredit it.

Read next: Not since Bush's reelection have people wanted to move out of the US so badly, but this time it's to Australia