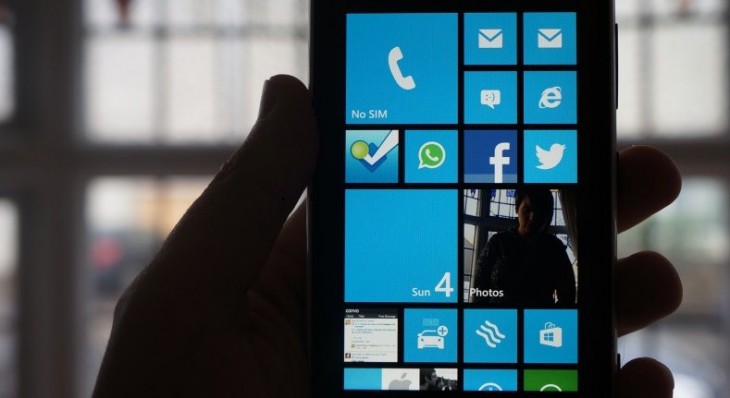 It’s been a blizzard of Microsoft news these past few weeks, and I understand that you are weary. I promise that it is almost over. Kidding, Microsoft hasn’t been this relevant and interesting in two product cycles, so we’re going to stay on this harder than a 10 cent sticker slapped on an active anvil.

Get used to it.

Today Microsoft detailed the differences between its Internet Explorer 10 (IE10) browser product on two of its key platforms: Windows 8, and Windows Phone 8. As both platforms share a core, IE10 is quite similar on both, with certain “minor differences” to use Microsoft’s language.

The most important exclusions for IE10 on the Windows Phone 8 platform when compared to Windows 8 are a lack of “Inline video” support, no ActiveX or VBScript support, no multi-track HTML5 audio, and no use of  file access APIs, or “drag-and-drop” APIs. If that sounds like a relatively minor list, it is. Actually, there is one more difference that is worth noting here:

Also in Internet Explorer 10 for Windows Phone, Window.open does not return a valid window object. This is because on the phone each “window” is isolated in its own sandbox.

And, given the inherent differences between the mobile and desktop use cases, I suspect that those exclusions won’t irk as much as you might expect; dragging and dropping, for example, on a smartphone, is almost nonsensical, making its exclusion a non-issue.

Don’t forget, Microsoft is to release a version of Internet Explorer 10 for Windows 7 later this month. When that drops, we’ll bring it to you.

Read next: Selling 270,000 units in October, the Xbox 360 notched its 22nd consecutive month atop the console market