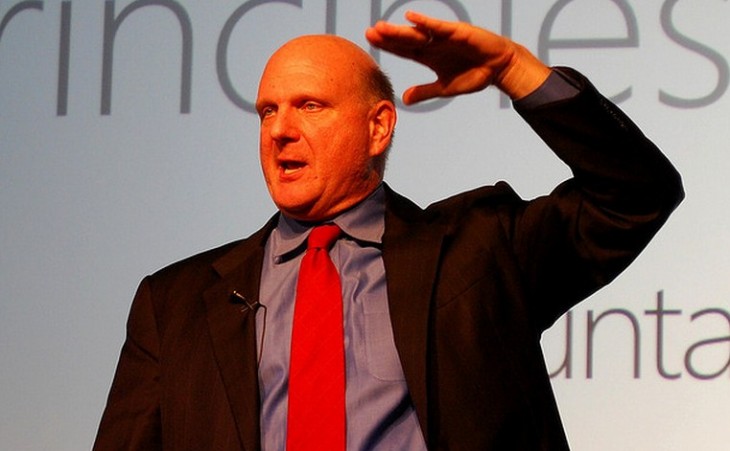 According to brand polling conducted by YouGov, Microsoft and its Bing and Windows products are riding high.

Following a launch cycle that saw a new version of Windows, a relaunch of Windows Phone, the Surface, and the introduction of a plethora of developer tools and enterprise software, Microsoft is more in the eye of consumers than it has been in years.

YouGov polling tracked what it calls “consumer perception.” This statistic is ranked off of the question, “If you’ve heard anything about the brand in the last two weeks, through advertising, news or word of mouth, was it positive or negative?” which is turned into a “Buzz Score.”

Yes, this is all a bit mathmagical, but YouGov was ranked as the second most accurate polling shop in the 2012 election, besting the NYTimes, Wall Street Journal, Gallup, and others. Thus, when YouGov speaks, we can listen without fretting too much. For fun, the chart:

Here are the key findings from the survey data:

In short, all the work that Microsoft has done to boost its brand power appears to be working. Also, and I say this carefully, it could be that its products themselves are resonating more strongly with consumers as they are, in fact, better than previous offerings from the firm.

I’ll leave that up to you to decide. For now, however, Microsoft is riding a strong wave of consumer sentiment. Let’s see how well that translates into sales this Christmas.

Read next: 9flats and Qype founder Stephan Uhrenbacher on standing out in the P2P property rental market [Video]