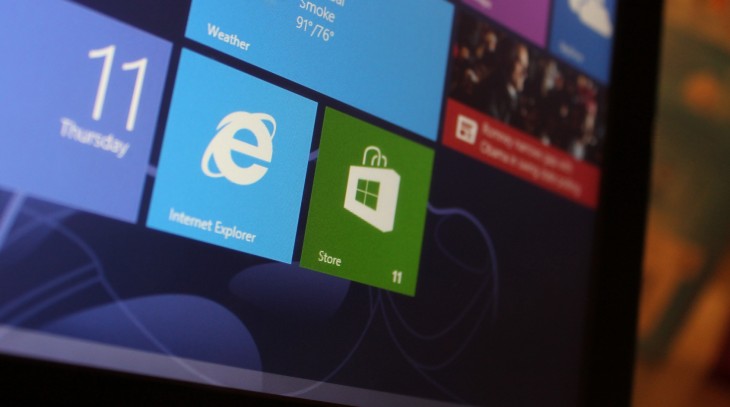 Microsoft opened registrations for its WOWZAPP 2012 global hackathon three weeks ago, an event designed to encourage students and developers to collaborate and create apps for Windows 8.

This hackathon weekend kicks off today, in more than 100 locations on five continents, and Microsoft has confirmed that 14,000 people are taking part around the world. We’ve previously queried whether Windows 8 would be an appealing platform for developers and, buoyed by the 4 million Windows 8 upgrades in the first few days alone, this would suggest it has legs.

Anyone taking part in WOWZAPP 2012 will be provided with the tools to build the apps, such as Visual Studio 2012 Express for Windows 8, as well as a free Windows Store registration code.

“WOWZAPP 2012 will be the largest simultaneous hackathon of student developers ever, acting as a catalyst to bring a wealth of new, exciting and quality apps to the Windows Store,” says Moorthy Uppaluri, general manager of Worldwide Academic Programs at Microsoft. “Microsoft is committed to empowering students with the tools and resources they need to showcase their creativity and make money through app development.”

In the build-up to the Windows 8 launch, Microsoft was working tooth and nail to get developers on board, and we noted it’s even vying for iOS and Android developers. And just this week, Microsoft took its Shape the Future programme to the UK, with a view towards promoting Windows 8 uptake in schools.

After WOWZAPP, participants can choose to enter their apps in Microsoft’s annual technology competition, Imagine Cup, where they could snap up $300,000 in cash.