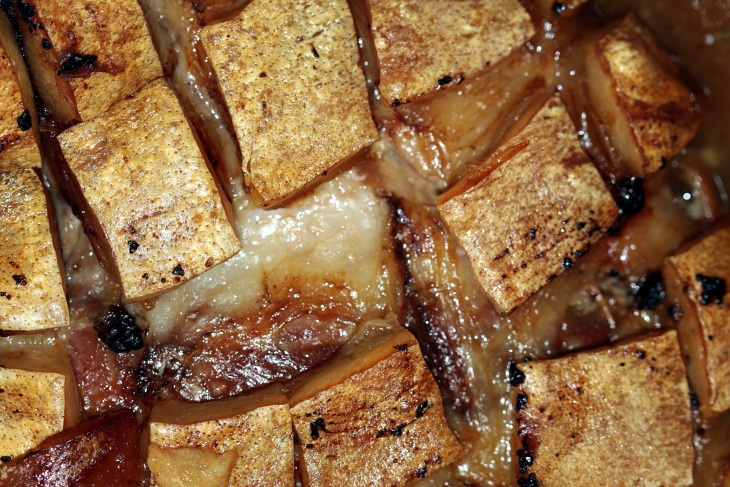 If you’re getting a feeling of déjà vu, it’s completely understandable. Microsoft announced the Sharp deal a good three months ago. Yet the other companies don’t look so good alone, and simply aren’t as well-known as Sharp. Then again, the main reason Sharp has been in the news so much lately is because it hasn’t been doing so well.

Microsoft’s statement today, via general manager of Intellectual Property David Kaefer, doesn’t discuss any of the five companies specifically; it just emphasizes that this is a good move for the company:

Today’s agreements demonstrate the continued success of our licensing program and highlight the adoption of exFAT across multiple industries and many product offerings. The unique capabilities of exFAT allow licensees to tailor their products to evolving markets while also meeting the changing needs of their customers.

If you’re reading all this and can’t quite remember what exFAT is, here’s a refresher. exFAT is the successor to FAT, which was developed by Microsoft, SCP, IBM, Compaq, Digital Research, and Novell. exFAT meanwhile is Microsoft’s proprietary file system designed especially for flash drives.

exFAT vastly improves on its predecessor by expanding the size of files that flash memory devices can handle by more than five times and by increasing the speed with which those files can be accessed. Both of these are critical as the size of flash storage increases, and so we can expect Microsoft to strike more and more licensing deals in the months and years to come.

See also – Microsoft sued over use of Live Tiles in its Windows 8 and Windows Phone software and Apple licensed iPhone, iPad design patents to Microsoft, but with an anti-cloning clause

Read next: Apple SVP Eddy Cue joins Ferrari board, says he's dreamed of owning one since he was 8