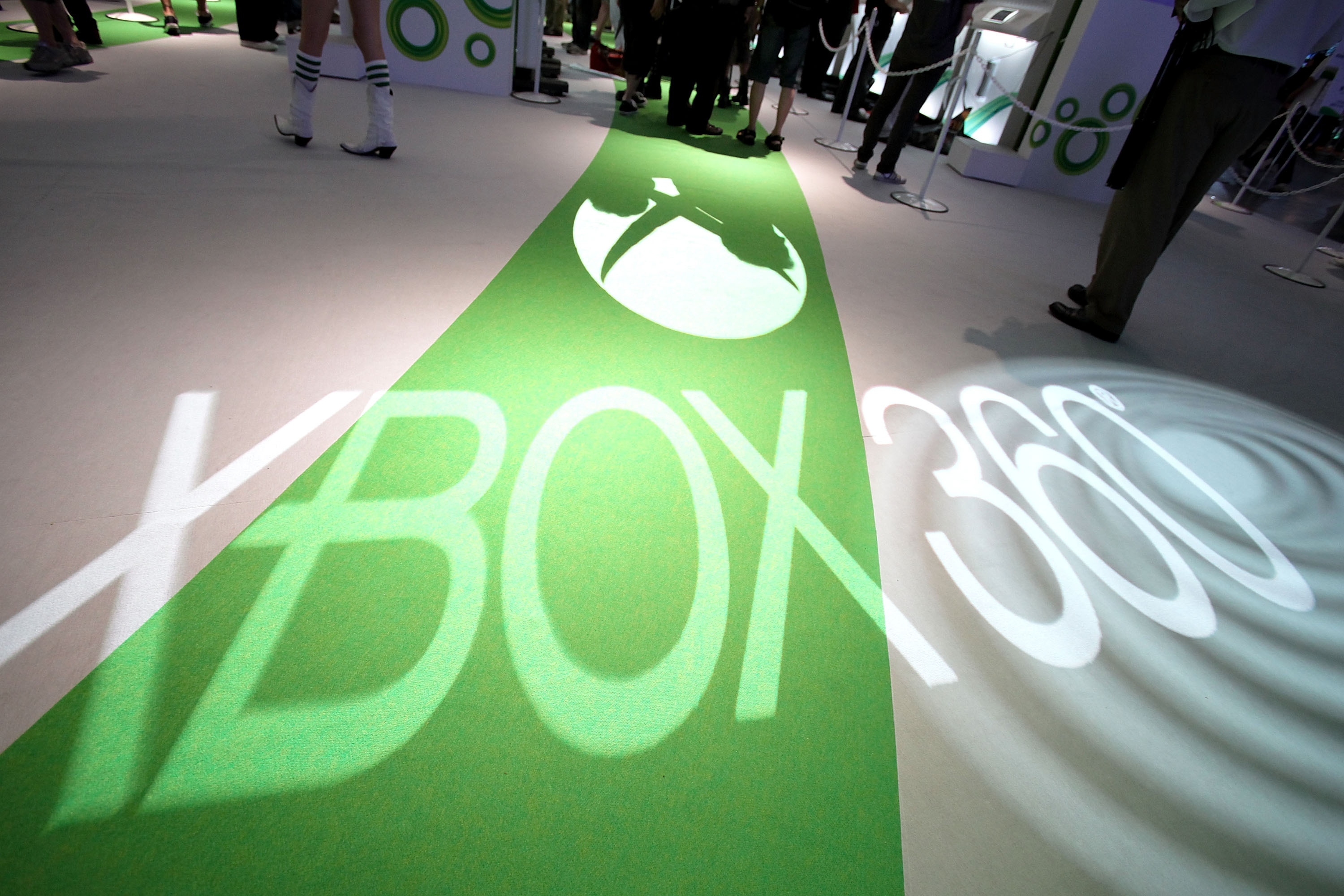 The Xbox 360 is officially coming to Argentina, seven years after its initial launch, La Nacion reports. The move was confirmed by Microsoft, which also made a similar announcement in Israel yesterday.

Already available for pre-sales, the Xbox 360 will retail at 1,999 Argentine pesos – around $420 USD based on the official exchange rate. It is worth noting that this pricing refers to the 4GB, no hard drive version of the console, without Kinect accessories, which can be acquired separately. In other words, it will be much more expensive than in the US.

Still, the official launch comes with some assets to make the Xbox 360 more attractive to Argentine users. While the device could already be acquired in the country through third-party distributors, they will now have access to local support, as well as to Xbox Live and Xbox Music.

The Xbox Live 360 Gold service will set users back 69 pesos a month, around $14 USD, going down to $9 USD if they choose the annual subscription. According to Marco Nobili, director of Xbox marketing for Latin America, “the [local] catalogue won’t differ from the global content offering. There are obviously some licensing content restrictions, but these are rare instances.”

Film and TV streaming service Netflix also took the opportunity to announce on its official blog that it would now be available on the Xbox in Argentina. As you may remember, the country had been left out when Netflix rolled out its service on the gaming console in several Latin American countries last December.

Read next: Microsoft rumoured to be working on Xbox Surface, a 7-inch tablet designed specifically for gaming