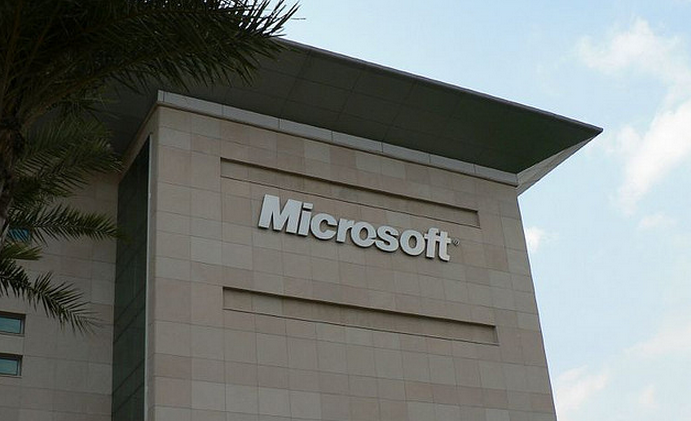 When the Surface’s pricing and storage options were announced, it received praise coming with, at minimum, 32 gigabytes of internal storage. That’s twice what the low-cost, full-size, and current-model iPad sports, it was noted.

However, once you nickel and dime your way through the amount of stuff Microsoft has installed on the device, you end up with a flat 16 gigabytes of open space. Ding.

How did that happen. Happily, Microsoft has compiled a chart. Here’s where all your space went:

Now, we could fire up our humor engine and crack a few fat jokes, but let’s avoid comedy for the moment.

Microsoft appears to have lied, at least accidentally. During its AMA session on Reddit, as reported by TNW at the time, the company made a very different promise in regards to storage space on the Surface:

How much space will you have left after Windows RT is installed on a 32GB RT model? – “After the OS, OfficeRT and a bunch of apps, you will still have more than 20GB. As you say, you can always add an SD card and while you cannot add apps there, you can get music, movies and photos there.”

Chewing through 16 gigabytes is certainly a big deal, in that for most consumers, disk space is their primary storage method. Sure, with SkyDrive you have another 7 gigabytes in the sky, and the Surface can take externally added SD memory, but those are options that most consumers, I presume, will use far less frequently than internal, normal storage space.

Thus, the Surface is less usable, as the 32 gigabyte model only provides half that space to its user. TNW has asked Microsoft to comment on the discrepancy in its reported storage information. This post will be updated when we hear back.

For now, don’t expect to be dropping too many high-def films onto your new Surface.

Read next: 909€ for a Surface Pro? Here's why you should ignore the latest rumor