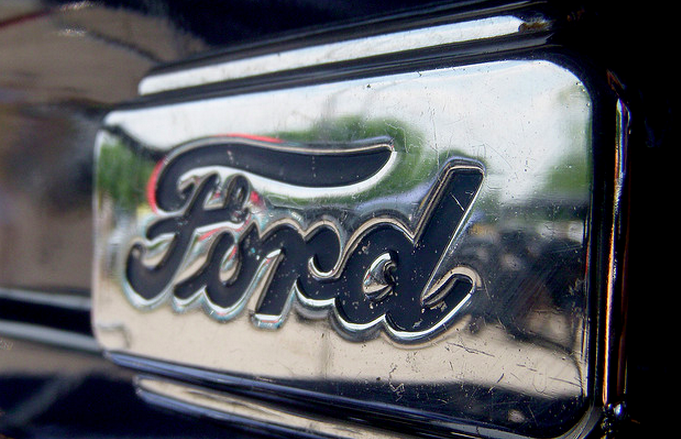 Given the diffusion of consumer technology into every nook and cranny of our lives, you would think that our cars – where we spend far too much time – would also have received a full dose.

Naturally, this is a market opportunity, and it is one that being worked on by a number of parties. One such effort is SYNC, a project by Ford and Microsoft, to embed an operating system in to a car, that provides a platform for software and hardware integration.

To that end, the project has now turned five, an anniversary that is today melded to a milestone: 5 million SYNC-equipped cars have been delivered, presumably to both buyers and dealers.

Now, the 5 year and 5 million lineup is obviously too neat to have been anything but planned. The language of the release confirms this: “Ford has delivered more than 5 million vehicles with the award-winning connectivity system.” However, I suspect that stating that on its 5th birthday, the 5,400,000th SYNC vehicle was delivered lacks a certain punch.

Now, where is SYNC heading? Why might you care? If you have ever read Michael Lewis’s The New New Thing, the following will make sense: Through SYNC, Microsoft and Ford are looking to the “future” of what they call a “connected car experience” that will be founded on the “fusion of cloud computing and sensor data.”

In other words, SYNC will become the brains of your car, PLCs be damned, making it the sensory hub of information as you drive. Yes, you can enter your Microsoft-Blue-Screen-car joke here.

And you thought your Prius HUD was neat. Not a bit of it.

SYNC is a project that flies under the radar, at least for the moment. If Microsoft and Ford have their way with it, it could become much more. After all, who hasn’t wished to reboot their car? I kid. Us purists that prefer manual transmissions may just have to knuckle under; it will all be fly-by-wire if not drive-by-robot before we can raise another note of protest.

For more on the topic, check out ‘Connected cars: Intelligent vehicles hit German roads in 4-year trial to improve road safety,’ and ‘The Ford B-MAX will be the first ever car to launch at Mobile World Congress.’

Read next: Treehouse launches jQuery courses and is giving away 5,000 accounts to students