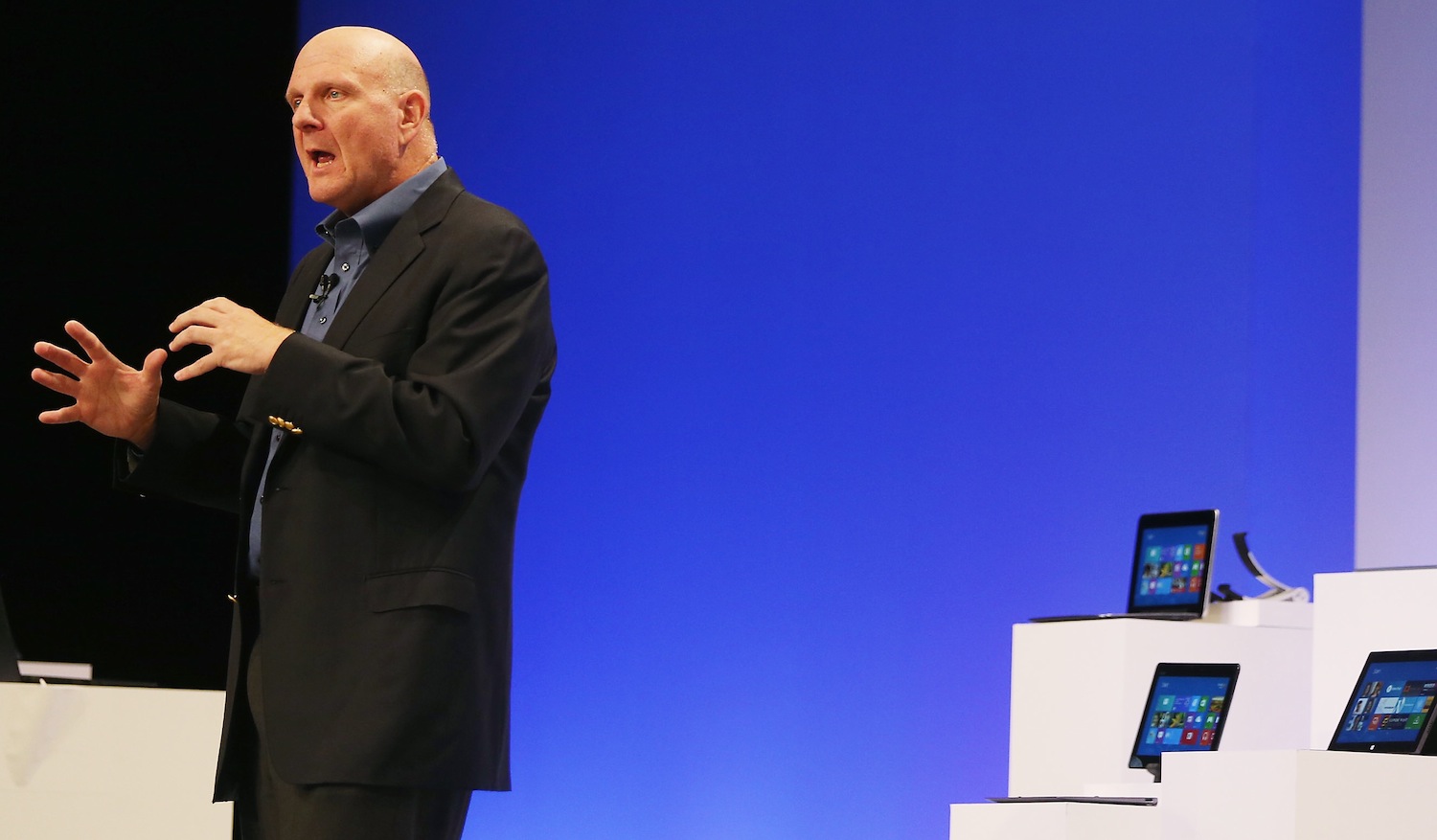 Take a moment to realize that you were right. You knew that large firms, what we tend to loosely call ‘the enterprise’ are not racing to adopt Windows 8. From the moment Microsoft decided to change things up, you knew that stodgy IT collections were hardly going to be bet on something that wasn’t a sure wager.

Now we have a bit of data to back up what we manifestly knew to be true months ago. Via a report in ZDNet, we have the following key statistic:

There is another angle to this, which is that the hype is always louder than the reality. By that I mean that a large number of people currently spazzing about the changes that are now component to Windows are mostly just carping.

I turn to the lovely and excellent Ed Bott to make the point:

This new version of Windows is a disaster. Power users can’t wait to replace the UI, and businesses are avoiding it like the plague. I’m talking, of course, about Windows XP. Ah, how quickly we forget.

Well said, if I may.

So if a full fourth of IT folks are going to pick up Window 8 by their own estimation, a larger chunk than that actually will. This guarantees almost, that Windows 8 will sell well enough to not flop, giving Microsoft time to tweak and buff the operating system for a strong, popular Windows 9 launch.

Work in the enterprise space? Your Windows 7 days could be numbered.

Read next: TIME names Google Glass one of 2012's best inventions alongside MakerBot and the Mars rover