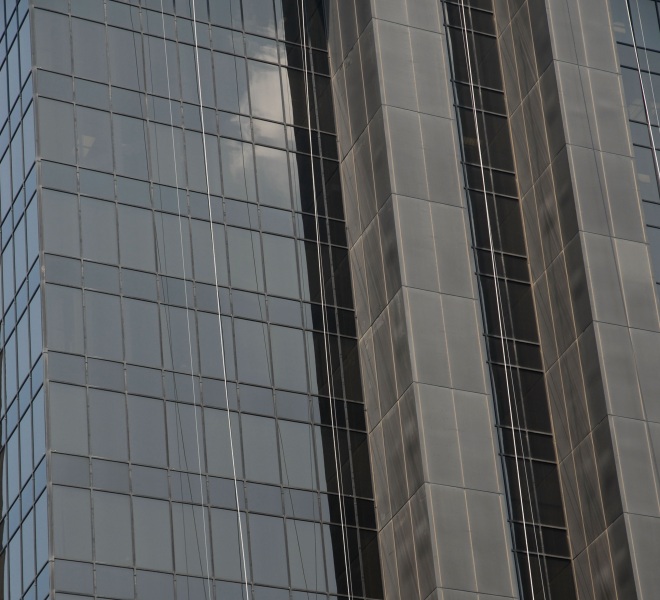 Before you go crazy and start downloading the full 789MB file, there are a few things you should now. Most importantly, this file is very likely useless to you.

This is because it is specifically for the HTC 8X, which of course isn’t out yet. Furthermore, it already has Windows Phone 8, so even if you have the device, flashing it right now would be rather useless. Furthermore, flashing your current smartphone with the software would almost certainly brick your phone.

So, why is this important? Well, just like when Windows Phone 7.8 leaked, it means that enthusiasts and hackers will start building Windows Phone 8 ports for older phones. Most of them likely won’t work very well, as Microsoft has been insistent that WP7 will not be upgradeable to WP8 (and hence the release of WP7.8), but many will probably work at some level.

In other words, this is exactly what is happening on the Android side of things, except that Windows Phone isn’t open source, so it’s arguably a bigger deal. If you still don’t understand, take this paragraph I wrote earlier today, and replace Android 4.2 with Windows Phone 8, LG Nexus 4 with HTC 8X, and Android phones with Windows phones:

While the ROM in question is of course specifically made for the LG Nexus 4, and there are compatibility issues that will need to be overcome before anyone sees a fully working port of this dump, work has already begun. It won’t be long now before alphas and betas begin to surface for popular devices, like other Nexus products and Samsung Galaxies. I wouldn’t be surprised if stable builds arrived before the first Nexus devices.