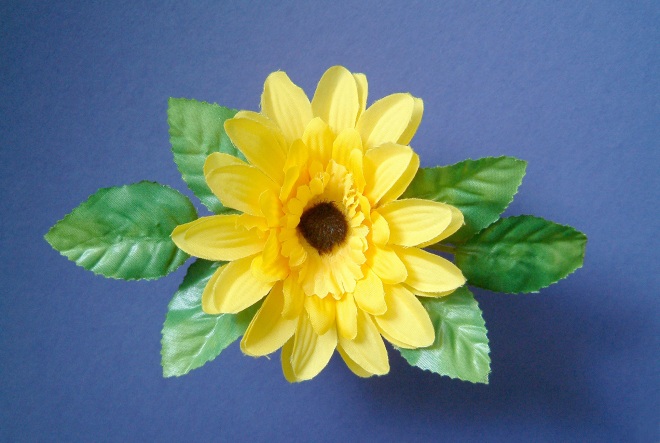 That was fast. Windows 8 was released on Friday and on Wednesday we’re already hearing about a fake antivirus for the new operating system.

When it comes to fake security products that are really just malware, October has been a very hectic month. First, we reported on how the FTC managed to shut down scareware that tricked 1 million users with names such as WinFixer, WinAntivirus, DriveCleaner, ErrorSafe, and XP Antivirus. Next, we noted how this did not faze cybercriminals whatsoever, as a new fake antivirus was discovered that changes its interface based on whether you’re running Windows 7, Windows Vista, or Windows XP.

After all that, Windows 8 launched late last week. Sure enough, on the last day of October, those behind fake antivirus programs have created a Windows 8 flavor.

There’s bound to be many more where this one comes from, but in any case, here’s what it looks like, courtesy of Trend Micro, which detects the threat as TROJ_FAKEAV.EHM:

The timing is of course perfect: Windows 8 is selling like hotcakes, and tons of early adopters are taking it through its paces. It’s the perfect environment for testing an early version of what will undoubtedly turn into a very popular piece of malware.

Just like its predecessors, this malware displays a fake scanning result to intimidate users to purchase the fake antivirus program. The only real difference is that it is packaged as a security program supposedly made for Windows 8.

Malware for Windows 8 of course already exists, but this looks like it is the first fake Windows 8 antivirus. Here’s Trend Micro’s conclusion about this threat:

It is typical for cybercriminals to piggyback on the highly-anticipated release of any latest technology to take their malware, spam, malicious app to new heights. To stay safe, users must keep their cool and think twice before clicking links or visiting webpages, especially those that promise the latest items or programs for free. If it’s too good to be true – it probably is.

Microsoft works hard to fight these types of threats; the software giant even offers its own product, the free Microsoft Security Essentials, to protect its users. We have contacted the company about the above threat and will update this article if and when we hear back.