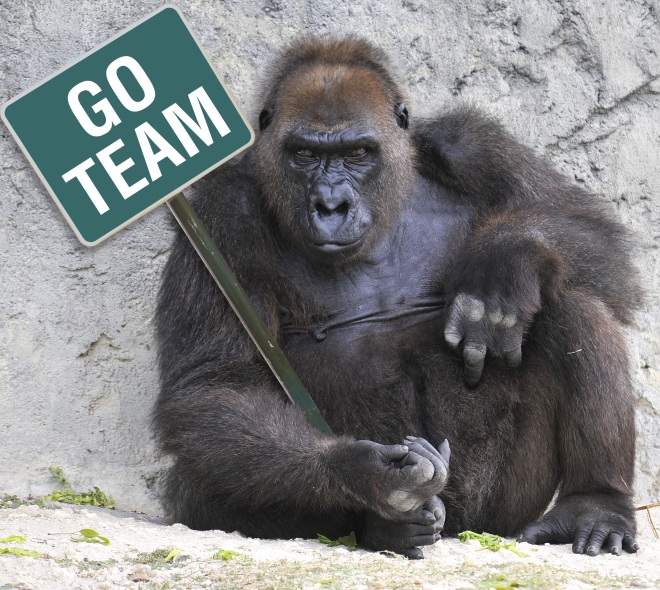 Microsoft has released a video on YouTube, and it’s called “Meet Steve. See his Windows Phone”. It’s about Microsoft CEO Steve Ballmer’s handset, and it’s narrated by Ballmer himself:

So, why does this matter? Well, when I went to rewatch the Windows Phone 8 Launch webcast, I was reminded that it started off with a very similar video, except that we were being told about the Windows phone belonging to Joe Belfiore, the manager of Microsoft’s Windows Phone Program.

Suddenly it dawned on me: what if I’m looking at the early beginnings of Microsoft’s Windows Phone 8 campaign? Ballmer’s video is 46 seconds long, and Belfiore’s video is 39 seconds long, but there’s no reason why the pitches can’t be 30 seconds or 1 minute in length, so that they’re just perfect for TV.

Think about it. If Microsoft can get a few movie actors, pop stars, professional athletes, and famous celebrities in general to use Windows Phone 8 devices, customize them, and narrate an ad like the one above, the company could have a great campaign on its hands. It could feature a few famous people, and mix in “normal indviduals” such as food lovers, movie lovers, roadtrippers, music mentors, gamers, fashion hunters, page turners, single dads, socializers, working moms, play makers, deal seekers, twin brothers, and the up-all-nighters.

In fact, I’m getting the above list from a separate Windows Phone 8 ad released today:

The global launch of Windows Phone 8 is just starting. In addition to phones hitting the shelves worldwide in the next month, I also guarantee that between Windows 8, Microsoft Surface, and Windows Phone 8, you won’t be able to turn on a TV or open a magazine, without seeing a Microsoft Windows ad.

Microsoft’s CEO was interrupted at this point by applause. No, seriously, he got through two words of his next sentence and was cut off (watch it yourself at the 1 hour, 1 minute mark).

An amalgamation of the two videos above would make a great advertising campaign because it shows the product, it entertains the viewer, and it is something that you can relate to. Is that what Microsoft has up its sleeve? Time will tell.

Read next: Watch: The funny Apple iPad mini advert that never was...and never would be