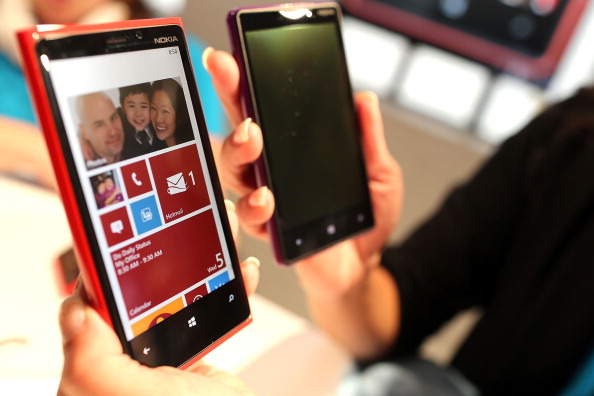 Ahead of Monday’s launch event, Microsoft has released an app for syncing Windows Phone 8 phones to Windows 8 and Windows RT.

The Verge noticed the software’s release and confirmed that it would not sync with a Windows Phone 7 device. That leaves it relatively useless for the time being.

Once the new phones arrive, the app will be able to:

The wait shouldn’t be too long, though, as Microsoft is holding an event on Monday to officially launch its new mobile operating system. Based on the invitation, the launch should focus on new developments with Skype, Facebook and Internet Explorer. HTC will also be one of the partners at the event.

Monday won’t be quite as news heavy since Google had to postpone its event on the East coast, but Microsoft’s launch should still provide plenty of new toys for us to admire and/or buy.