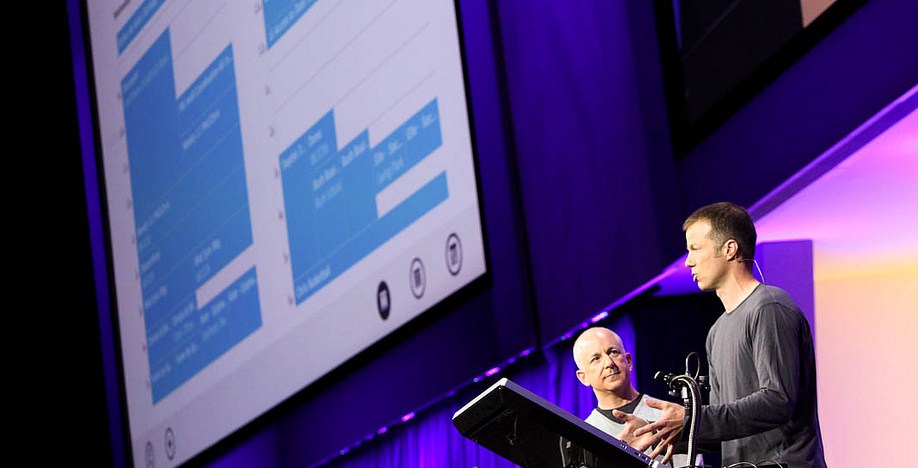 Windows 8 is an operating system which will greatly depend on the success of its app marketplace, the Windows Store, to help it resonate with consumers. To that end, how many applications are on the platform matters.

Certainly, quantity is but a single way to measure the quality of a platform’s app experience. But as back-of-the-envelope tracking methods go, it’s the best.

Our friends over at WinAppUpdate have just released new figures that lay bare the situation post-launch, for Windows 8: improving. According to the service, Windows 8 currently has 9,029 applications, a figure that has risen by more than 500 in each of the past two days.

That’s a rate of development that is all but unprecedented for Windows 8. Even more, according to WinAppUpdate: “quite a few of these have been high-quality apps from mainstream content providers.” In short, Windows 8 is not only picking up more apps from developers and services, it’s picking up the ones that it has long needed: premium experiences from key content providers.

Windows 8 is hardly full. A browse of the Windows Store might leave a casual gaming fan content, but the marketplace is not as well stocked as it needs to be to feel brimmed in the eyes of consumers accustomed to the app diversity that is now the norm on major smartphone platforms.

Note, we are only discussing apps that will run on Windows RT devices, such as the Surface; desktop apps that have simply been placed into the Windows store are not counted.

A quick look at that chart tells the tale: the number of apps is accelerating. Given the current pace, Windows 8 will cross the 10,000 app mark by the time you have your first lunch martini on Monday. Probably far before then.