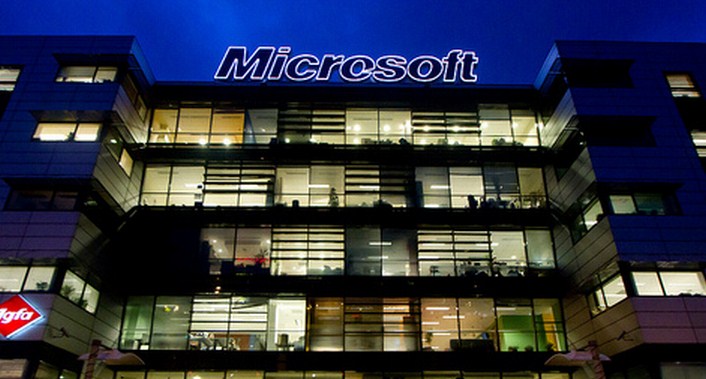 It’s an important day for MSDN and TechNet subscribers: Office 2013 is a go. You can download it now. Head here if you are so inclined.

On the heels of sending Office 2013 to manufacturers – its RTM release – on October 11th, the company stated that MSDN and TechNet subscribers would receive the software in November. Consider this early delivery a pre-Christmas gift from Microsoft.

Who else might be able to snag the code? According to ZDNet’s Mary Jo Foley, it’s unclear: “I’ve asked Microsoft if volume licensees also can get the RTM bits as of today. No word back yet on that one.”

The next Office release should be that of Office Home & Student RT 2013, which will likely land a few days after the release of the Surface devices come onto the market. Onward sails the good ship Office 2013.

Read next: Flipboard for Android gets updated to support sound playback in Audio category