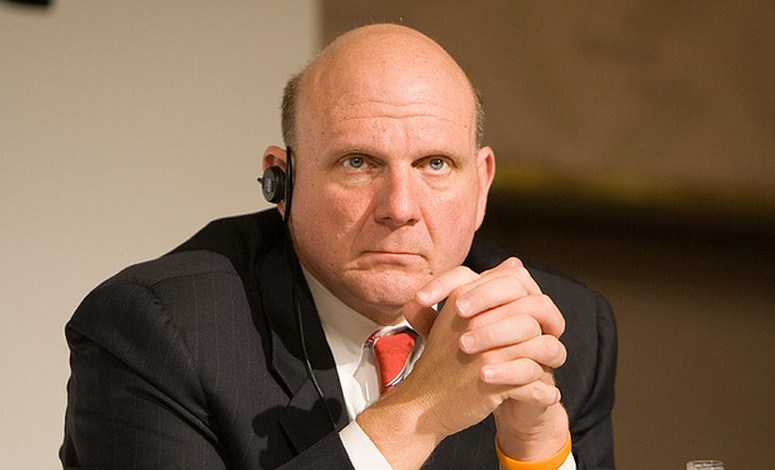 Teased in that invitation are Skype, Facebook, and Internet Explorer, as applications. It’s not hard to parse that: New versions of each are coming. Skype itself is an interesting case, but more on that later. Facebook for Windows Phone remains a weak experience, so to have an update in that regard would be a treat. Internet Explorer? That’s either Internet Explorer 10 or bust. It won’t be an update to 9, if it made it into the invitation, right?

Oh, and HTC? Microsoft couldn’t have hit that firm more on the nose if all its interns working it the graphics department were blind and stuck with sharpie and index cards. Hello, HTC.

Here’s a mildly redacted version of the invite for your pleasure:

Oh, and Microsoft, we’ll be there. Our socks are ready to be blown off. Our invite promises “exciting Windows Phone News.” We are prepared for News with a Capital N.