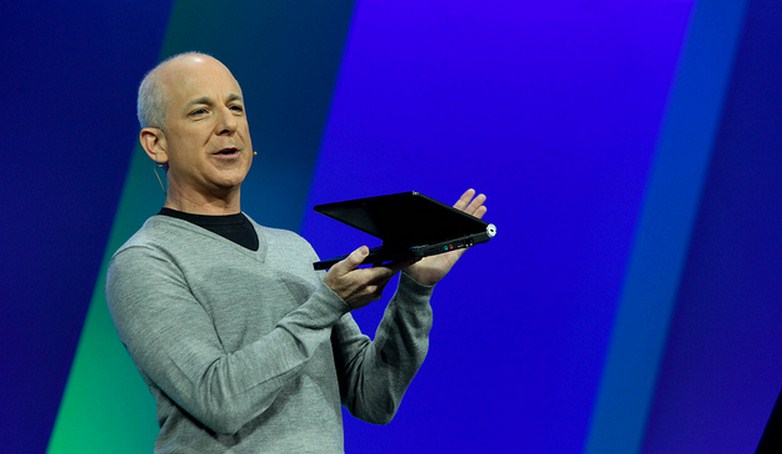 This morning Microsoft announced Office 365 University. Due in the first quarter of calendar 2013, the product offering is the Office 365 suite, tweaked for students, and priced so that anyone heading into school can afford it. The product will cost $79.99 for a four-year, two computer license. That works out to, as Microsoft is proud to state, about $1.67 a month for Office and its now component cloud tools. So, what does Office 365 University have in it? I’ll save everyone a moment and detail the feature list in bullet points:

It’s a good package, and the price feels affordable. Just for comparison, here’s a few SKUs of Office 2010 for sale on Amazon (screenshot taken at the time of writing):

So, it’s cheaper. I’m not arguing that Office is priced fairly – that’s up to you to decide – but for a student on a budget, what Microsoft is offering appears to be functionally less expensive. And, if you fail to graduate in four years, or are heading off to graduate school, you can re-up, and pay another $79.99 for four more years.

This feels like the Amazon Prime of Microsoft: Pay us a flat fee every once in a while, and we’ll shower you with access and goodies and credits across our plethora of products. Only, this comes with Office, and not streaming video.

The product will be released in 52 markets, including Taiwan, but not China. It’s important to note that the product is aimed at individual students, and not at universities themselves.

A future in transition

A little context here is useful. Office was one an exceptionally simple product. You would head to a store, pay cash, and walk out with a box that contained software. After using that set of apps until they became so outdated that firing it up sent alarms bells off at the FBI and had a chance at exploding a lost Soviet rocket.

Then you bought a newer version. That’s over. Not now, but soon. It’s already over for yourself and your humble servant – the chance of us wandering into a store and paying several hundred dollars for software is a past paradigm.

Microsoft knows this. In my view this undergirds the firm’s choice to evolve away from its status as a purely software firm into a device and services provider. Office must make the same transition. As it can’t evolve into a device – ha – a service it must become.

Office 365 is the bridge by which Microsoft is taking Office into the future. But, it can’t risk the health of one of its key breadwinners. So, it’s offering the same old legacy SKU pricing system, and offering mid-way cloud/desktop hybrid products at attractive price points as a way to get folks warmed up.