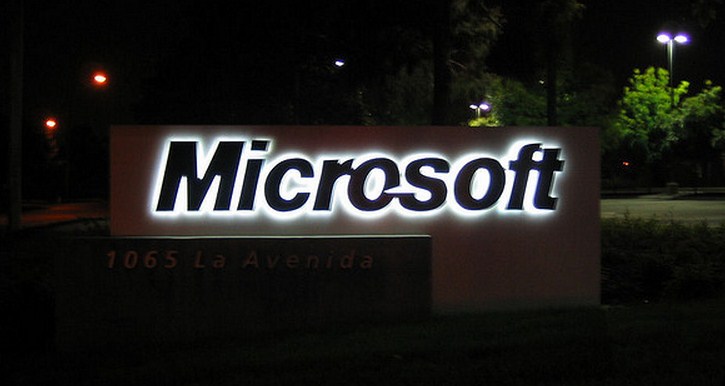 Rule of thumb: Any ad clip that doesn’t perfectly clock into a 30 or 60 second segment isn’t really made for TV, at least in that format. Enter today’s newly released Surface ad from Microsoft. At more than 90 seconds, its all but certainly a web-specific piece.

Before we show it to you, here’s our take: Microsoft appears to wish to sell Surface on the back of its hardware merits, and not the strength of the Windows platform. In fact, when you watch the clip, hold your breath until you hear the word Windows. Just for fun.

That said, the ad is peppy, and generally well put together. Our staff was not impressed at the moment in which it goes ‘plug in’ heavy, but that is a taste point. Let’s go:

TNW very much wants to know your view on the advertisement. Does it sell the Surface well? Does it hit on the value proposition of a device that can function as both a tablet and a laptop? The comments are yours, let us know.