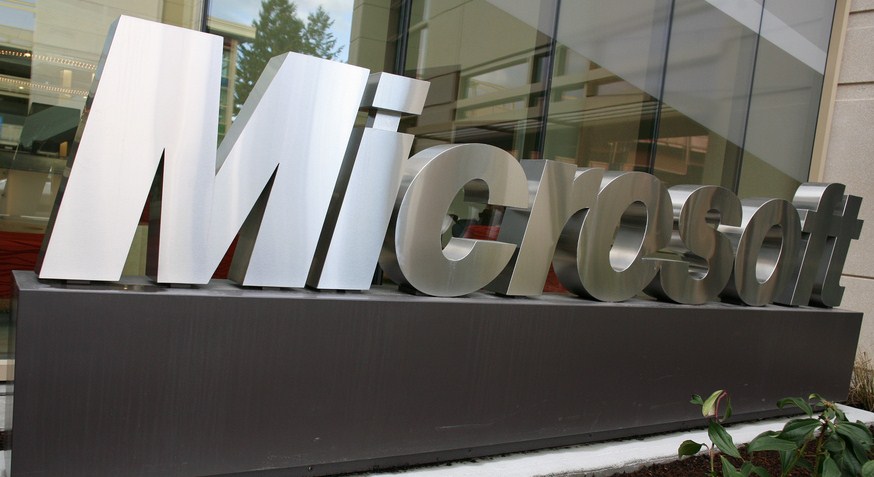 In what could be early indication of strong orders, Microsoft has the Surface Rt 32 gigabyte model set to ship not on the originally stated October 26th deadline, but instead “within 3 weeks.”

The Surface RT 32 gigabyte model can still be had on the 26th, but only if one purchases a Touch Cover keyboard along with it. That bundle costs a total of $599, $100 more than the tablet without the add-on. The Touch Cover costs $119 outside of the package.

Here is the current US order page:

This could be evidence of a few scenarios. Given that the full Surface – and thus the full Windows 8 experience, in a way – depends on the presence of a Touch or Type Cover, that Microsoft would restrict the number of units for sale without the add-on is perhaps not surprising. Popular? Doubtful.

Some are calling this change in shipping date positive news, and perhaps indicative of strong early orders. TNW finds that plausible. The question now becomes one of whether fans of the Surface will spring for the tablet and keyboard combo, or brave the wait. I suspect that many will opt for the Touch Cover and earlier shipping day.

Don’t forget: The Surface Pro is coming in around 3 months time. For now, all Surface devices will run Windows RT.

Press reaction has been mixed to positive on the Surface’s pricing. When Microsoft releases sales figures, we will bring them to you post-haste.

Read next: Jive CEO: Social is playing a big part in business, but it should not ignore the power of being mobile