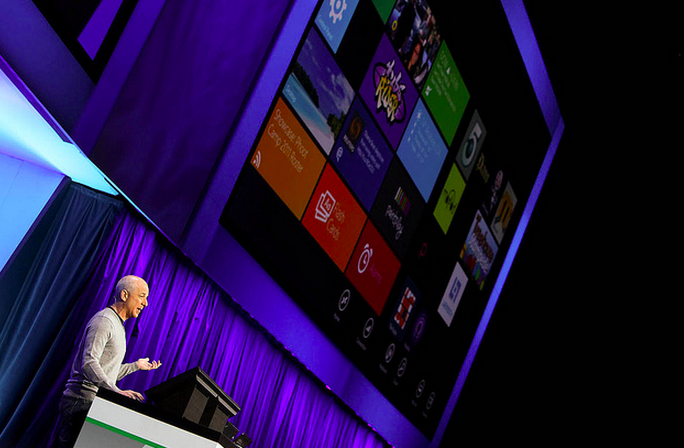 This is a small piece of good news – akin to leading in early voting in an election – but one that Microsoft is likely willing to smile about: Windows 8 is currently atop the Amazon software sales charts.

At the time of writing, here’s what things look like:

Yes, General Availability remains a ways off for Windows 8, but this sort of early interest in pre-orders indicates a pillar of support at least from part of the computing market; Microsoft does indeed have its fans, and it would appear that they are taking to the site to get their hands on the next version of its operating system just as quickly as they can.

That hefty discount can’t hurt, either.

Microsoft is determined to get Windows 8 on hundreds of millions of computing devices in the next year. By doing so it intends to build market share in the music and app store businesses, at once boosting other core Redmond brands, such as Bing.

Windows 8 is the chariot by which Microsoft’s consumer-facing cloud and Internet services find mobile and extended desktop market share. And, so far, sales appear strong.