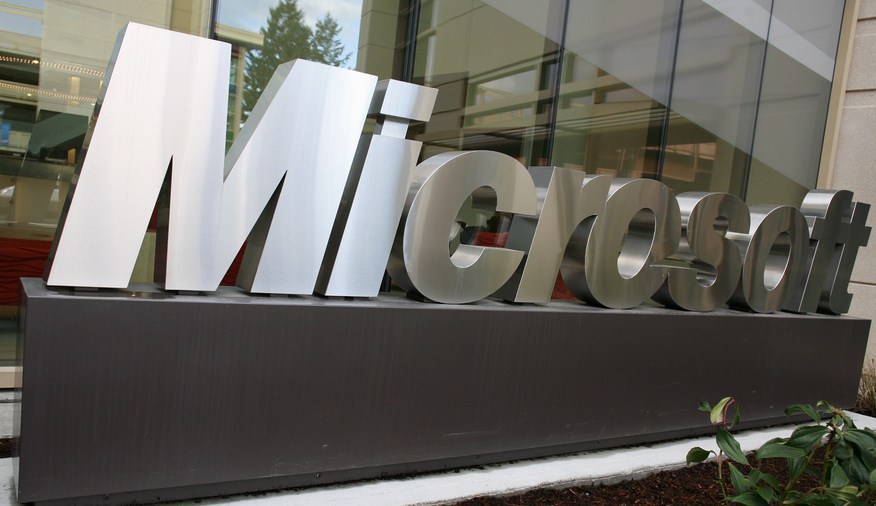 Today on Twitter, Frank Shaw, lead of corporate communications at Microsoft tamped down expectations concerning the potential 2013 release of Office for iOS and Android devices. Here is his tweet in full:

Often discussed but never confirmed, Microsoft’s Office suite could become available not only on Apple’s iOS platform but also Android in March 2013, if Microsoft product manager Petr Bobek and a Czech press release from the company are to be believed.

The Office-for-iOS rumor is as old as dirt, sure, but what appeared to be an offical confirmation of a release date was exceptionally noteworthy; taking Office to new platforms would open up new revenue streams or Microsoft, and challenge on Apple on its own turf.

However, for now it seems that Microsoft is working to turn back the blanket, at least in terms of timing. As The Verge was told by a Microsoft spokesperson: “We have said previously Office Mobile will work across Windows Phones, Android phones and iOS.”

Just no telling when, it would seem.

Read next: PC shipments to decline in 2012 for the first time since dot-com bust, can Windows 8 save the day?