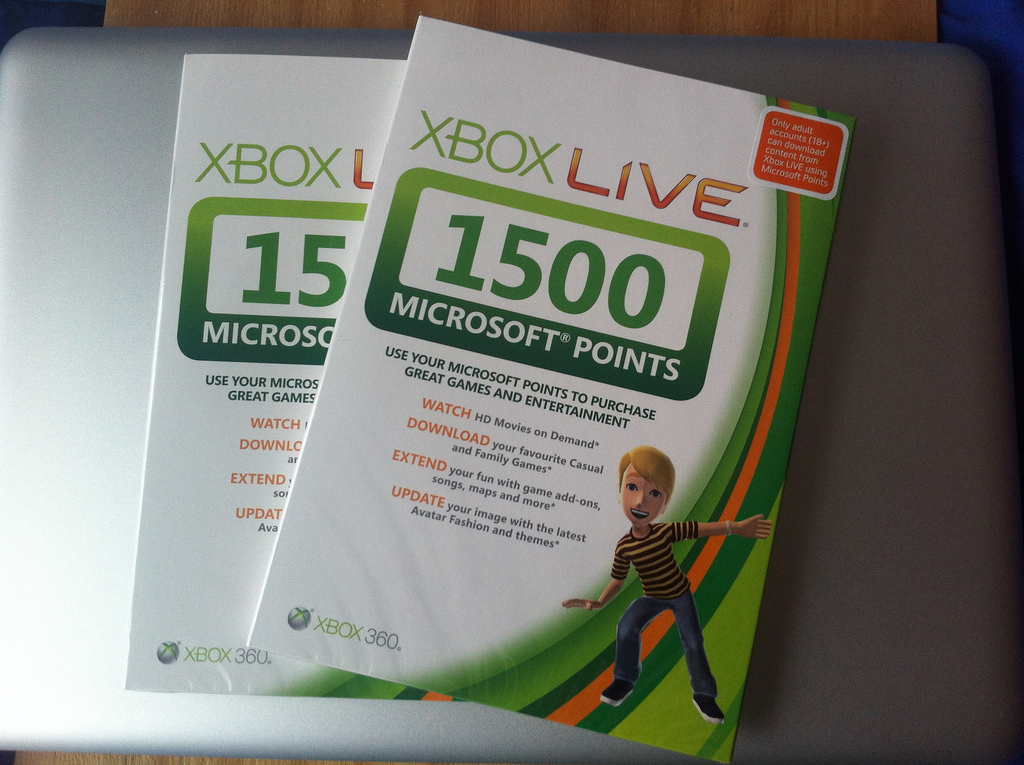 Microsoft’s often misunderstood digital currency ‘Microsoft Points’ may soon be dropped from the company’s growing number of media services, after it was revealed that it has been dropped in favor of cash values in Windows 8.

The Verge reports that Microsoft is now showing cash values next to music downloads and movie rentals in its default Windows 8 applications, dropping the Points currency, which often confused users as they tried to work out just how much a digital item would cost them.

Testing a movie download on our own Windows 8 build highlighted the change:

The move is interesting, particularly as Microsoft appeared to be shifting away from Points for items in the Xbox Live Marketplace. It later stated that the “appearance of real money items on the Xbox Live store was in fact a glitch, rather than a move away from points.”

Microsoft’s Xbox Live Marketplace and Windows 8 products are different services, but the company’s new desktop and mobile operating system seeks to unify them all. So if Microsoft makes a change on one service, it will almost certainly affect the others.

Currently, Microsoft still offers the ability to purchase content using Points, but cash values are now the default. Either way, pricing looks set to be a lot clearer in Windows 8.

Read next: 10 startups, 13 intense weeks: We Are Pop Up pops up for vox pops on pop-up shops [Video]