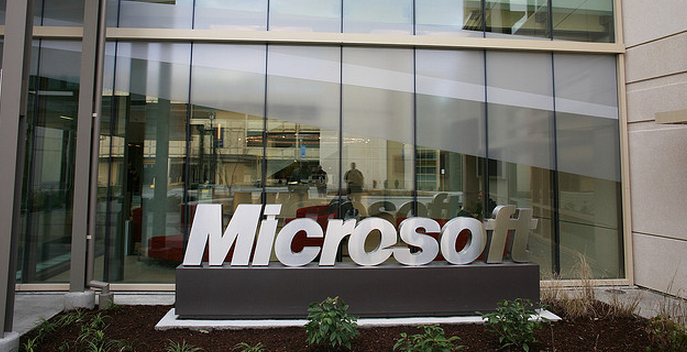 If you live in the European Union and have been hoping that Microsoft would be selling its forthcoming Surface RT tablet in your country or one nearby, rejoice. It looks like that is going to happen this year.

What’s new? On the Italian, French, German, and UK Microsoft websites, references to the Surface are cropping up. The following is a good example, via WPCentral:

The Surface line of tablets is a key tool for Microsoft to distribute and popularize not just Windows 8, but Windows itself as a mobile operating system, one that is primed for touch-based user input.

The Surface RT, set to go on sale alongside Windows 8, remains an enigma, with its pricing and other key information still occluded by Microsoft. Naturally, the company will explain more before October 26th, but for the moment, we know little.

Now, Microsoft could be picking select countries, adding links to the Surface in them, only to have the pages be blank, or perhaps emblazoned with a ‘ha ha, no Surface for you!’ dialog box, but we think not.

TNW has requested a comment on this story, and will update this post upon hearing back from the company.

Update: Microsoft declined to comment on this article and its topic.