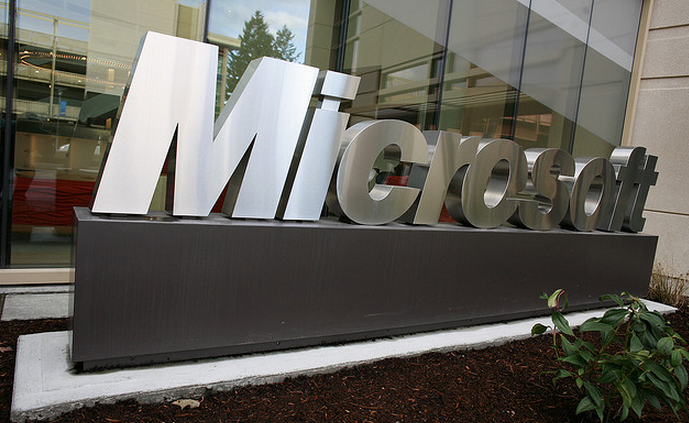 TNW received an invite this morning to an event in New York City on October 25th, concerning the launch of Microsoft’s Surface line of tablets.

Here’s our invite, which we have edited slightly to cover up the event’s private details:

According to The Verge, a Microsoft spokesperson has stated that the Surface, as expected, will debut on the 26th at midnight. If you are looking for one of the devices right when they go sale, hit up one of the forthcoming ‘pop-up’ stores the company will launch for the holidays.

What will the devices cost? We still don’t know. Microsoft is playing parts of the Surface puzzle close to the chest, even as its launch date approaches.

TNW will, of course, be covering all the Windows 8 and Surface festivities as they occur.

Read next: Tumblr gets its first analytics tool by way of Union Metrics