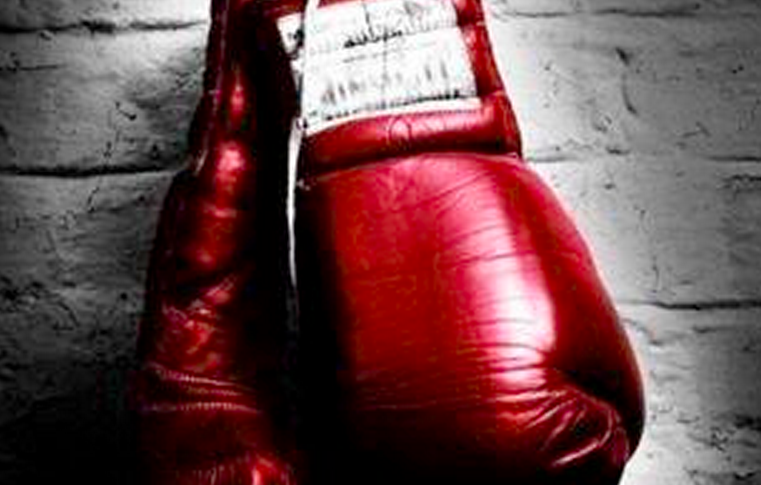 Today Microsoft announced that its ‘Bing It On Challenge‘ has scooted past the 5 million visit mark. According to its blog post, that figure is in excess of its projections. I would certainly think so.

The number of visits should be not be taken to indicate user discontent with Google however; the brazenness of the challenge led to a very large, and somewhat positive press cycle, which drove the traffic. As TNW reported previously:

Microsoft is making a bold move today, launching a new blind test that pits Bing against Google in efforts to show how useful its search results are compared to the old standard. Microsoft explains on its blog that this is a “non-scientific test,” but claims upfront that research shows “people prefer Bing web search results over Google.”

Bing hired a “research partner” to question a few thousand of those who took the challenge. The numbers are about what you would expect if you have used both Bing and Google in recent months, and often speak to those who have not.

Now, what can we make of all this data? It simply states what is true: Bing is a capable search engine that is constantly improving.

The critical statistic in all of this is that users picked Bing over Google two to one in blind testing. I’ll admit that when I took the test I ended up with a similar result. TNW itself was a bit scattered, but the reported figure isn’t out of the question.

Now, certainly the sample of folks who took the test are not representative of the larger Internet population, and likely contain a decent slug of Microsoft fans. Even with that in mind, winning two to one is a real accomplishment for Microsoft’s search team.

Bing, however, doesn’t expect the test to drive much change in use patterns in the short-term, however: “Of course, the ‘Google habit’ is strong in many people and habits don’t change overnight.”

Yes. Google controls the lion’s share of the search market, but Bing continues to nip at its heels.

Read next: Spotify be damned: 1 billion digital songs already sold in the US this year, up 15% over 2011