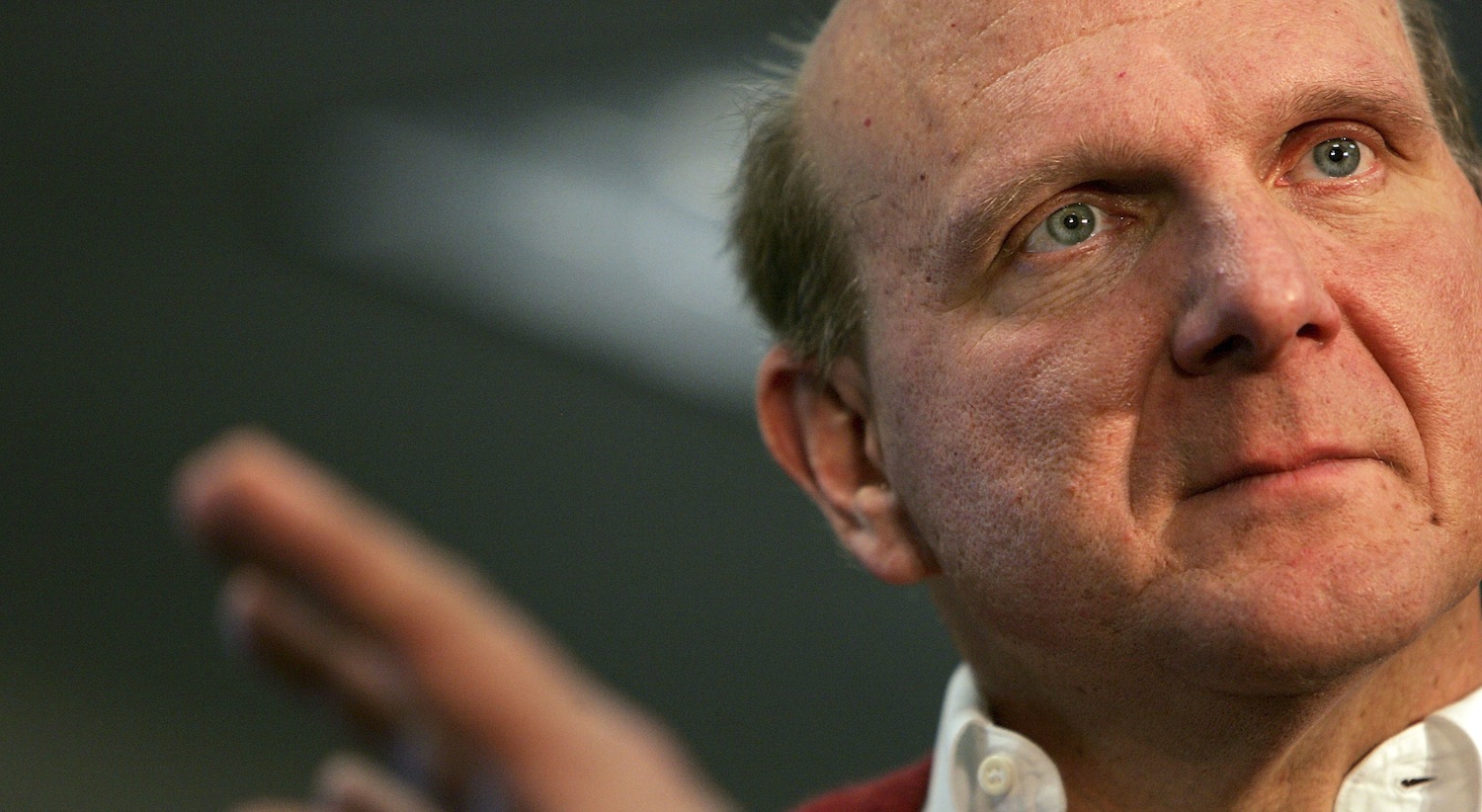 Microsoft has just announced the ten startups that will be participating in the 13-week-long Windows Azure Accelerator, powered by TechStars. Over 600 startups were screened and companies from across the globe (Australia, Germany, San Diego, etc) were chosen to come together at Microsoft’s South Lake Union facility in Seattle, Washington.

As Microsoft explains, this class will focus entirely on “building businesses that are enabled by Windows Azure: Microsoft’s cloud.” The program begins today and will end on January 17th with a demo day.

The founders, developers and teams of these ten startups will dedicate their entire resources on their company for 13 weeks. Seasoned entrepreneurs, venture capitalist and leaders within Microsoft will be mentoring them every step of the way. There will be lots of perks, including free software and cloud services, technical support, marketing training and, probably most critically, plenty of free coffee.

The 10 startups shown below will each receive $20,000 in funding, along with a host of free services, mentorship and workspace. In exchange, TechStars will receive 6% equity in the form of common stock.

As you’d expect, the mentors include big names like David Cohen, Walker Fenton and Brad Feld. A majority of this program, including its mentors, comes from TechStars, whereas funding originates from Microsoft.

Learn more about the accelerator here.

Read next: Why it wouldn't make sense for Apple to use Brazil as a production hub for the 'iPad mini'